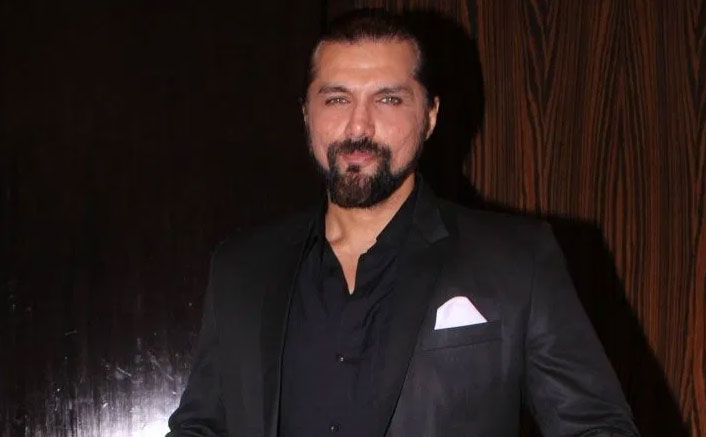 Brahamarakshas season 2 is one of the most hyped TV show on ZEE TV. The TV show premiere on 22nd November. And in such a short amount of time, it has received a huge amount of popularity. It has Pearl V Puri and Nikki Sharma in the lead role. While in the upcoming episodes Chetan Hansraj is revealed to be the Brahma rakshas of the second season of the show. Check out complete details about it below.

In the previous episodes of Brahamarakshas season 2. We have seen how the female lead ‘Kalindi’ is battling against evil forces. Also how everyone is curious about the identity of Brahmarakshas. But in the upcoming episodes of the show, viewers will find out who is Brahmarakshas. It is none other than the Chetan Hansraj’s character Vardhan Chaudhary.

Chetan Hansraj has played numerous amount of negative characters on the television screen. But Brahmarakshas’s character seems to be the most challenging one.

He has shared his excitement on playing this character to the Times of India. He said “The Genre of the supernatural show itself has always been my favourite. When I first heard the story I was instantly hooked. And I felt it had the perfect mix of thrill and drama that are required to complete a show of this kind. This is the best werewolf story we could have right now on Indian Television. I am really looking forward to putting this character because it is something very different from what I have essayed earlier. And it brings its own set of challenges.”

He also added “It takes a minimum of 4 hours and a team of 4 to 5 exceptionally skilled people to set the heavy prosthetics on my face. Shooting in the costume that includes performing various action sequence comes as a big challenge by itself. But none of these takes away the interest and fascination that I have for this role.”

The actor mentioned that it’s quite a tough process to transform from Vardhan to Brahmarakshas and back into Vardhan.

Stick around here for more updates from the television world.