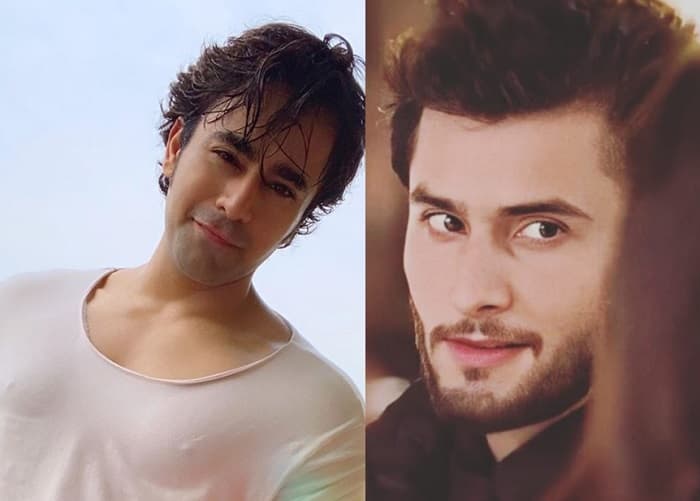 Brahmarakshas season 2 is making a huge buzz these days. The upcoming season of the show will be even more thrilling and entertaining. The tv show will have popular Tv stars in lead roles. According to exclusive reports, Pearl V Puri has joined the cast of the TV show. This is his third Supernatural TV show. While Leenesh Mattoo is also in talks for Brahmarakshas season 2.

Pearl V Puri has a huge fan base. He was last seen in Colors popular Supernatural drama Naagin 3. While he also portrayed the lead role in Bepanah Pyar. his fans are definitely excited to see him in a new TV show.

The makers of the show have approached leenesh mattoo for the new season of brahmarakshas. he will also portray a key role in the show. during his stint in Star Plus’s Ishqbaaz he received a lot of love from fans.

Brahmarakshas season 2 is a much-awaited TV show on the Indian TV screen. Sasural Simar Ka fame Nikki Sharma will play the lead role in the show. While Krystle D’Souza will also reprise her character in the new season.

The upcoming season of the Brahma rakshas will have a very interesting storyline. The TV show will be on screens in the month of October. The confirm starting date of Brahma rakshas season 2 will update on the page in few days.

Stay tuned with us to get latest updates from new TV shows . Also, don’t forget to check out audition updates of upcoming television reality show