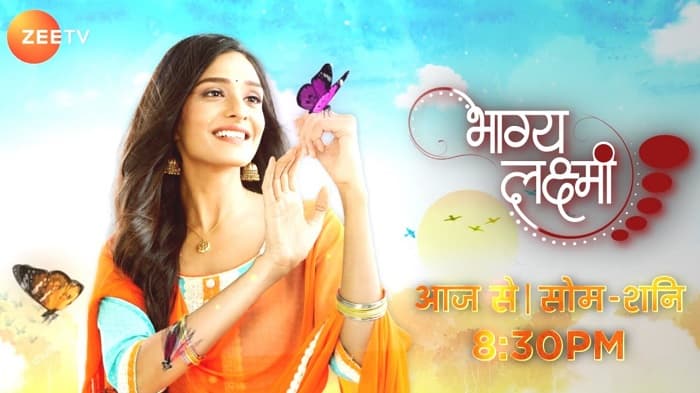 Darshana will be playing the character of Jennifer in the show. The details about her role in the show are yet to be out. However, her entry at this stage of the show will definitely add up to the twist in the show.

Darshana is popular for her stint in the shows like Yeh Hai Chahatein, Bebakee 2, Molkki, and Yeh Hai Mohobbatein.

The show is a love story of Aishwarya Khare and Rohit Suchanti where they have recently got married and the bond between them is emerging. They share wonderful chemistry onscreen.

The show Bhagyalakshmi has a unique bond and story which viewers are enjoying on television screens.

Bhagyalakshmi is a production of Ekta Kapoor’s Balaji Telefilms!

Bhagyalakshmi is a recent rollout of the television screens where the show has a lot of love from the audience. The show is a telecast of ZEE TV under the banner of Balaji Telefilms. The show is touching the right chord for the viewers.

Ekta Kapoor has given us many hits and popular shows to date. A few to name shows of the production are Kumkum Bhagya, Kundali Bhagya which are a telecast of ZEE TV.

Then other shows of the production are Kasautii Zindagii Kay, Mollki, Dil Hi Toh Hai, and many more.

The other two shows of the production on ZEE TV are a huge hit and the shows are rolled out for a long time where it is striking the right chord for the viewers. The show also airs on a digital platform ZEE5.