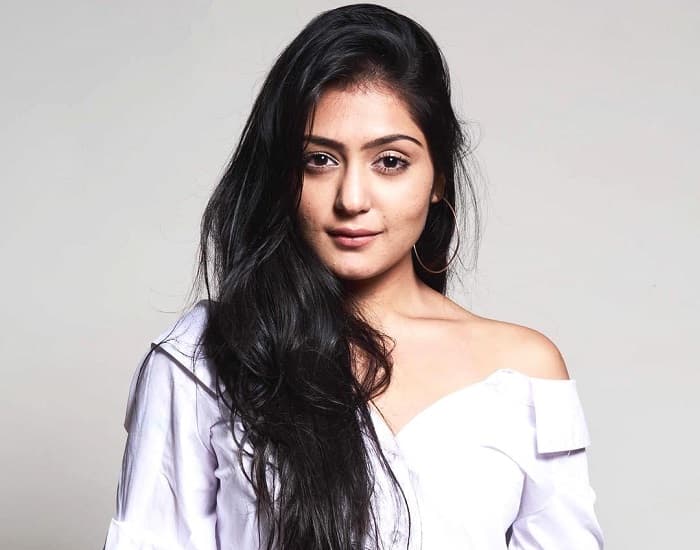 Zee TV is bringing new daily soap Opera very soon. This brand new TV show is titled as Tere Bina Jiya Jaye Na. It has been creating a huge amount of buzz among the audience as it will be shot in Udaipur. And actors like Anjali Tatrari and Avinesh Rekhi will be part of this project. The plot of the show is also going to be very exciting. So here are some details about Tere Bina Jiya Jaye Na Cast Name, Telecast Time, Zee TV 2021 Upcoming.

The TV show will feature a love story of a Prince and a simple girl. It will be filled with a lot of twists and turns. The TV show is going to be produced by Anil Jha, Mohammed Morani, and Mazhar Nadiadwala.

Leenesh Moto, Anjali Tatrari, and Avinesh Rekhi will be playing key roles in the show.

The shooting of the show has just started. So it will take some time to it to hit the TV screen. So more updates about the starting date of the show will be available on the page. You can expect it will be out in the first week of October. More updates about the timings and the premiere date will be available on the page after the official announcement.

You guys will be able to watch this show online at any time and anywhere. Zee5’s official website and App will provide the online broadcast of the show. you can download the Zee5 app from the Google Play Store and App store