Check Out The Exclusive Promo Of Brahmarakshas season 2 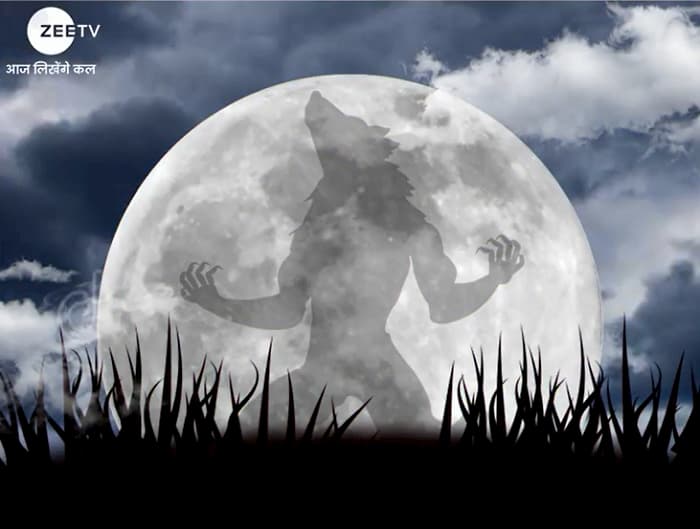 As we all know Zee TV is coming up with the Brahmarakshas season 2. The upcoming season of the TV show is making huge buzz.  The television lovers are highly anticipating the upcoming season of the show. While Zee TV has recently launched the promising promo of the show. So check out the Exclusive Brahmarakshas season 2 Promo. Also, find out when the TV show will hit TV screens.

After a wait of months, the first promo of the shows launched. In the promo, we can see the marriage ceremony is going on, where everyone is very happy and enjoying the moment. In promo, Kalindi and Angad are introduced to us.

The TV show will feature a story of Kalindi, who is 20 years old and Lives an ordinary life. She falls in love with Angad and their happy journey starts. But her life takes 180 degrees to turn when the evil Brahmarakshas enters in their love story. The Brahmarakshas wants to marry Kalindi to become the most powerful evil being. It will be interesting to see how Kalindi will fight her battle with Brahmarakshas.

Television lovers are very excited to see their favourite TV actors back on screen with a new project. Pearl V Puri was last seen in Naagin. While he has been part of many hit TV shows.