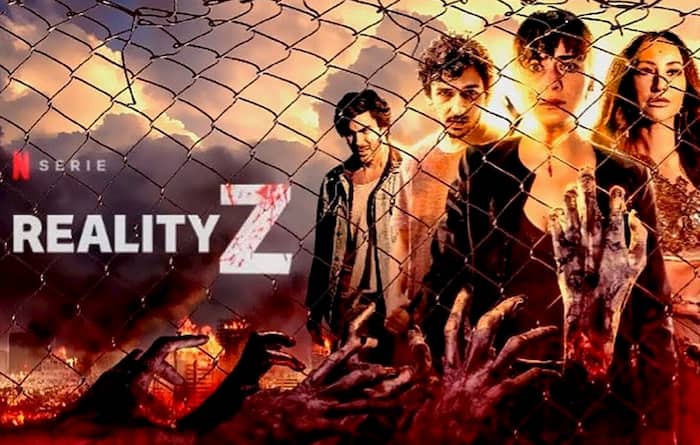 Reality Z is an upcoming horror web series. The web series is all set to launch on Netflix in a few days. It is a Brazilian horror web series produced by Conspiracao Filmes. While it is directed by Claudia Torres. Check Reality Z Release Date, Cast, Trailer, Trailer

Check out complete details about this horror web series. Also find out more information related to the Starting date, Cast, storyline, and broadcasting details of the show below.

Reality Z will be treat for the horror movies enthusiastic. The web series will feature the story of a successful reality show ‘Olympic’ in which TK, Augusto, Jessica, Marcos, Teresa, Madonna and Christina are trapped in the studio.

The story takes a toll when zombie apocalypse takes over in Rio de Janerio. So production and the cast stays in the studio. The director takes advantage of this tough situation. While the producer of the Show fight against the monster.

Reality Z will have some of the prominent actors and actress. The web series will feature Guilherme Weber, Jesus Luz, Ana Hartman. While Emilio de Mello, Carla Ribas, Luellem de Castro, Ravel Andrade and Wallie Ruy are also part of this show. Sabrina Santa will be special guest on this show

Reality Z season 1 will be available on Netflix on 10th June. Netflix is one of the popular OTT platforms. Stick around here to get more updates from the brand new web series from Netflix.

Reality Z will have a total of 10 episodes.

Stick around here to get the latest updates from the entertainment world.