Break point Zee5 Release Date, Cast, Plot and all you need to know 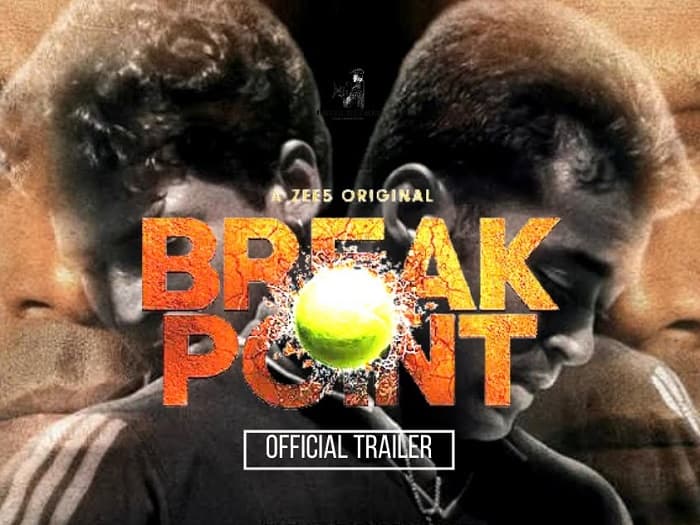 Zee5 is coming up with a brand new web series very soon. This upcoming project is titled BreakPoint and. it will be 7 part series it will release very soon. The web series is going to be a treat for sports lovers. so here are the exciting details about the plot and release date of the show. So check out more details about the cast members of Zee5’s Break Point. Check Break Point Zee5 Release Date, Cast, Plot, And All You Need To Know.

The Zee5 is the Break Point will be telling the story of Indian tennis giants to audiences all across. the world. It will feature a fascinating story of these two inspirational athletes giving a viewers a front-row seat to their emotional Romance, legendary victories on the court, and heartbreaking break off the court. It will have 7 parts viewers will witness something that they have never seen.

Break Point will be directed by Ashwiny and Nitesh.

The web series will feature Mahesh Bhupathi and Leander Paes. They have reunited the duo celebrated their 22nd-anniversary of Wimbledon won together. The trailer of the series is out. and fans are extremely excited to see this legend together once again. As we all know Mahesh Bhupathi and Leander Paes were one of the best tennis players. their fellow tennis players worshipped them. and they had a huge fan base.

The web series will release on 1st October.

To watch this web series and other projects of Zee5 you will need to sign up for the premium subscription of. To get more details about their subscription plans, you can visit Zee5’s official website. You can download Zee5 App from Google Play Store and app store.

Stay tuned to get the latest updates from new TV shows. Also, don’t forget to check out the audition update of upcoming television reality shows.