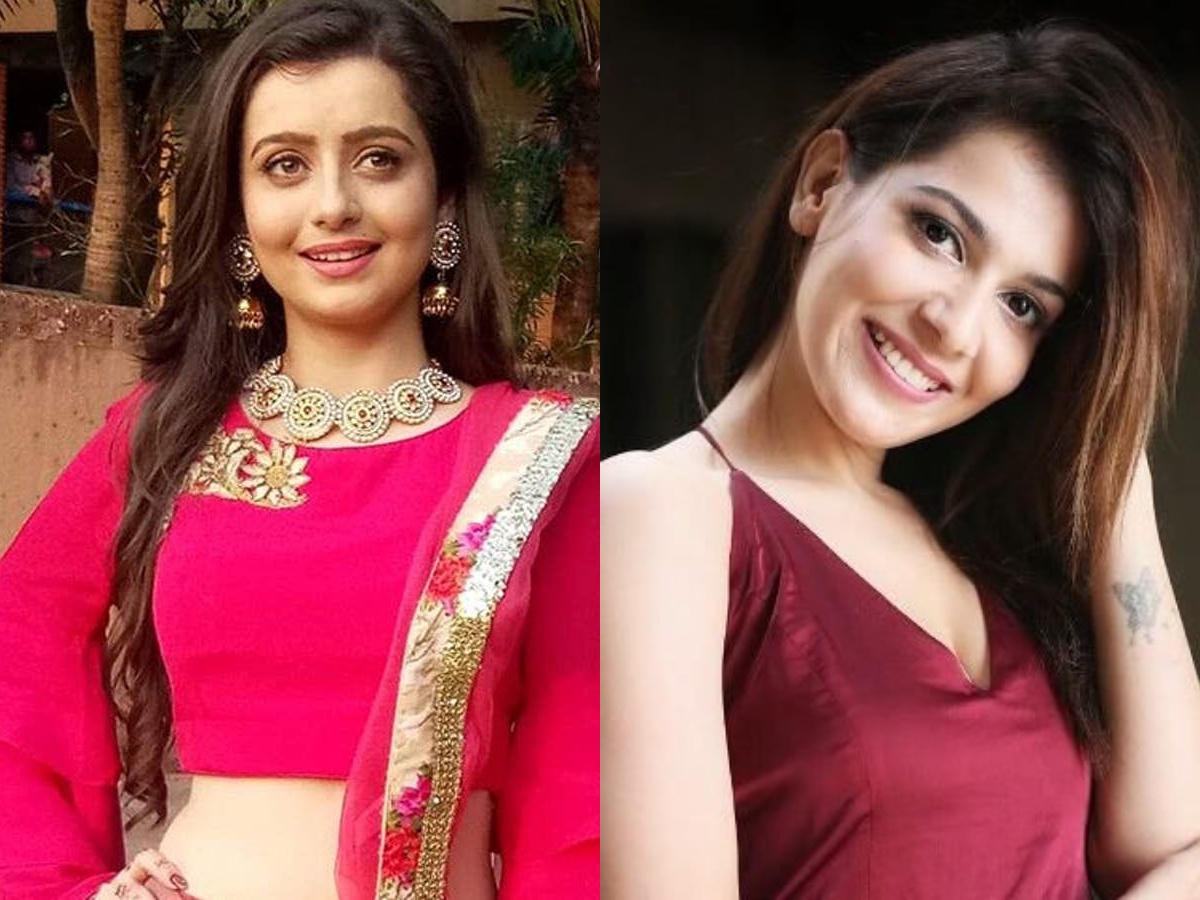 Star Bharat is coming up with a brand new project very soon. According to sources this upcoming project on the channel is tentatively titled as Durga. The TV show is going to have a very interesting story line. While the makers of the show have roped and talented actresses like Chahat Pandey and Palak Purswani to play the lead role in the show. check out complete details about it below.

Star Bharat is planning to launch many new shows in the upcoming week. Durga is one of them. the TV show will have very interesting story line, and it is going to feature Stellar cast.

Chahat Pandey is one of the talented actress. She has been part of shows like Aisi Deewangi Dekhi Nahi Kahi and Hamari Bahu Silk. She played the lead role in the Hamari Bahu Silk. The actress portrayed the character of Pakhi. The TV show was in news recently.

While Palak Purswani was part of Star Plus’s popular show Yeh Rishta Hai Pyar Ke. Star Bharat’s this brand new project is in its initial state. So more details related to the starting date, the plot of the show will be available on the page after the official announcement.

According to sources, the TV show will be on screen in a few weeks. So stay tuned with us to get exclusive updates from new shows.

Apart from Durga, Star Bharat have launch brand new shows like Gangs of Filmistan, Akbar Ka Bal Birbal, Gupta Brothers and Excuse Me, Madam. You can watch the entertaining episodes of this shows online at any time and anywhere. Hotstar’s official website and the app is providing the online broadcast of the show.

Stick around with us to get latest updates from new TV shows. And don’t forget to check out audition updates upcoming television reality show.