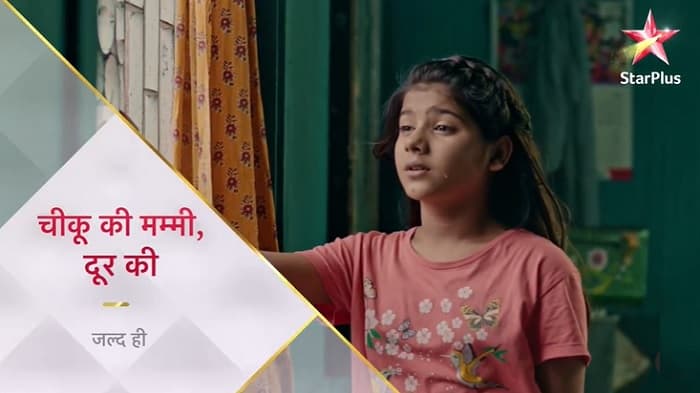 Chikoo Ki Mummy Durr Kei is a unique story having its base on dance. It is a story of a mother and daughter how they are far from each other but connect through dance.

The show is gearing up with the TRP in the list however, another show is in line to telecasting. The show has an exclusive star cast for the time.

Chikoo Ki Mummy Durr Kei has a popular actress Paridhi Sharma in the female lead role of the show. She is playing the character of Noopur in the show.

She is popular for her role as Jodha Begum in the show Jodha Akbar of ZEE TV. The show is taking of the television screens soon. It is all set to call off telecasting with a suitable end to the story.

The show is a recent roll out of television screens where it is going to be bading to the viewers. It is a piece of shocking news for the fans of the show as it is will getting off air soon.