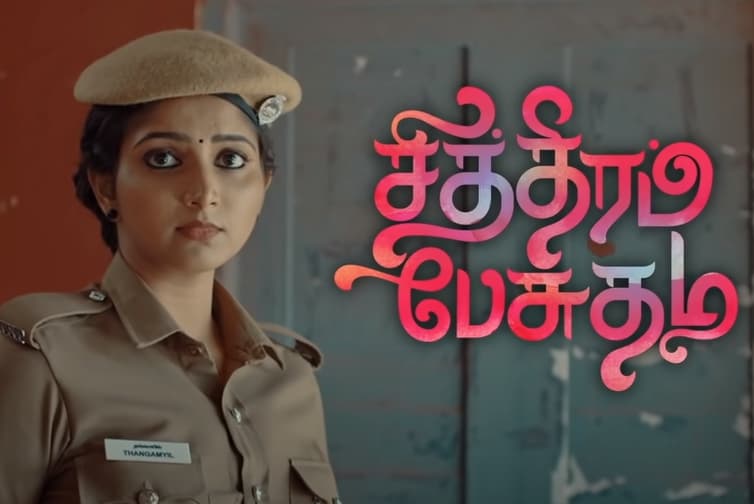 Zee Tamil is all set to come up with a new show named ‘Chihiram Pesuthadi’. The tv show will hit tv screens very soon. So check out complete details about the Chithiram Pesuthadi 2021 Start Date, Cast Name, Plot, Where to watch?

Chithiram Pesuthadi will have a very interesting plot. The tv show will talk about Gender Equality and Women’s rights. It will also showcase how women have to fight for their Success. how they have to face the standards set by society. The plot of the show is set in the ’90s.

The tv show will feature one of the talented and popular actors in a pivotal role. Deepika Rangaraju, Sherin Janu, Abi Navya will play key roles in the show. While Pooja Ramky, Jeyshree, Shiv Sathish, Baboos Baburaj and others will also play pivotal roles in the show. The names of the full cast members of the show will update on the page very soon.