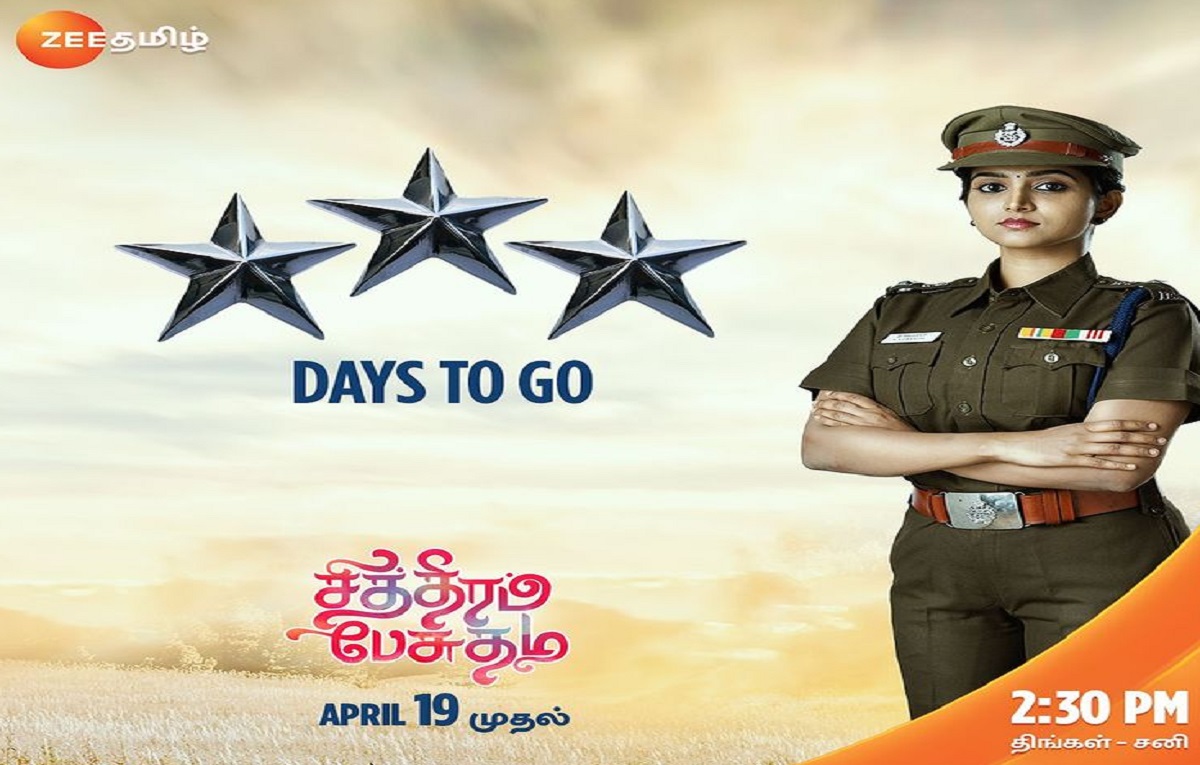 Chithitam Pesuthadi is a Tamil-based reality show on Zee Tamil. The story of the show is a unique one. It will be highlighting the gender bias done in society. The show will be sharing a message that a daughter and son both as equal. The story focus on breaking gender discrimination.

The show will tell how a society thinks about the gender equality and women’s rights.

It is a beautiful story hitting the television screens. It is all set about how raising voice is important regarding female issues. Chithitam Pesuthadi is a story Thangamayil who is a hardworking girl and she wishes to become an IPS officer. The show will describe the life story of Thangamayil how she faces gender bias while she wants to become an IPS.

Thangamayil work hards in her life to achieve her dreams and success by becoming IPS officer.

The show is completely star-studded with the popular star cast of the time. Deepika Rangaraju will be playing the female lead role in the show. She will be playing the character of Thangamayi who wants to become an IPS officer and achieve her dreams.

Zee Tamil shares the promo of the show on their social media Twitter handle.

The show will be airing on the popular channel Zee Tamil. You can also enjoy the streaming of the show on the digital platform ZEE5.