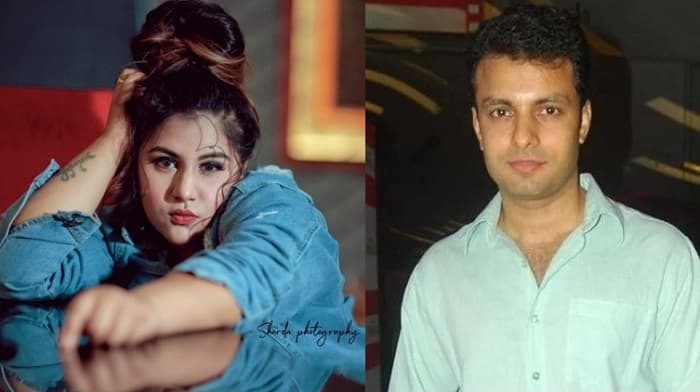 Star Plus is coming up with a new project very soon. According to exclusive sources, this new TV shows titled as Zindagi Welcome. It will be produced best exam, Zama Habib. Talented actors like Jinal Jain and Nakul Vaid have joined the cast of this TV show. Check out complete details about this new TV show below. Also, find out what kind of character these actors will play in the show.

Zama Habib has launched many hit TV shows. He is known for his work like Sapna Babul Ka Bidaai, Sasural Genda Phool, Ek Hazaaron Mein Meri Behna Hai, Saas Bina Sasural, Yeh Rishta Kya Kehlata Hain, and many more. While he is also playing a crucial role in creating a script for Anupama.

Star Plus’s new TV show Welcome Zindagi will have a very interesting storyline. The TV show will be on air in a few days. It is in the initial stage. So makers of the show and channel have not revealed many details about it. But soon an official announcement related to this TV show will take place.

Welcome Zindagi will have many talented actors in a pivotal role. The TV show will have Chesta Mehta and Esha Kansara in the lead role. While it was also reported that Iqbal Khan will play a male lead role in the show. Nothing is confirmed yet. So the confirm rest of the cast members of the show will update on the page.