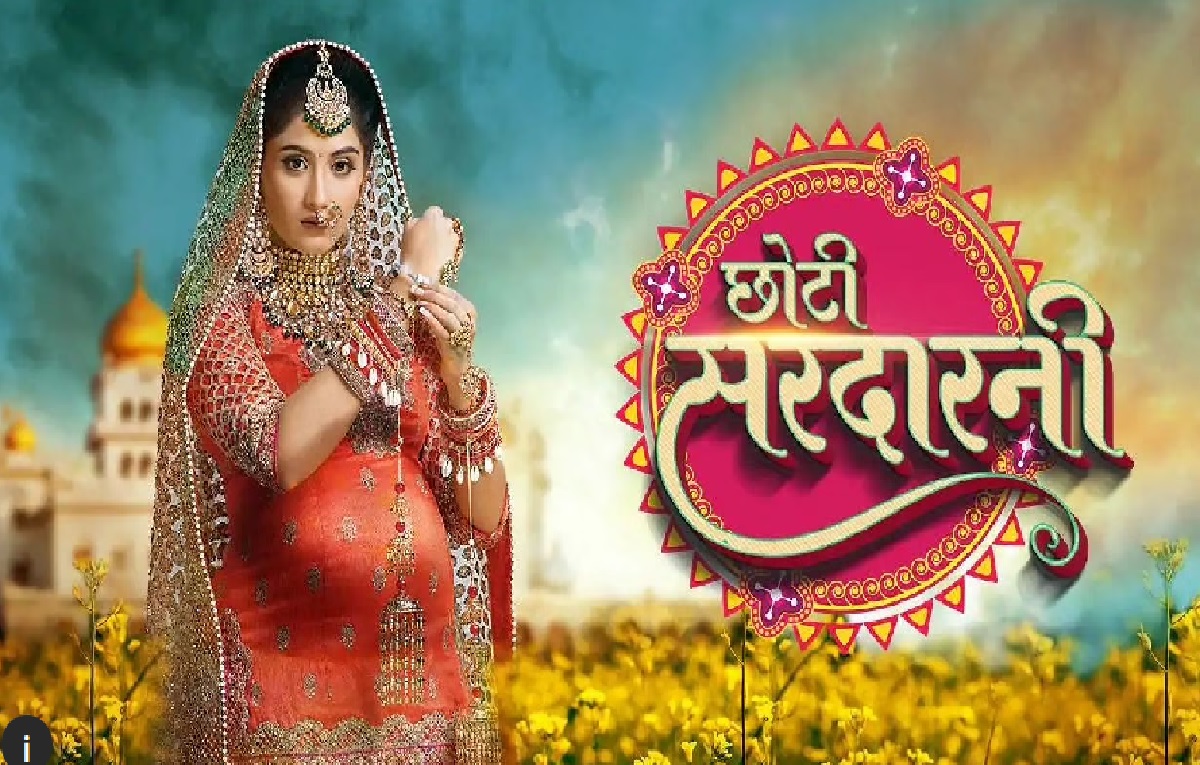 Choti Sarrdaarni is one of the hit and popular show on Indian television network. The show is a telecast of the popular channel Colors TV.

The show has bagged three new entries in the show. Puneet Bhatia is all set to enter the show. He will be a part of the show in a negative role. However, other details about his role will be out soon.

The another entry in the show is of the actress Arpita. Arpita will be playing the role of friend of Puneet. She will be a very good friend for Puneet.

Puja Sharma bags the show Choti Sarrdaarni. She will be playing the role of Nimmi in the show. As the story is going to be shifting on to the lines of Nimmi and her friend. Puja will be become one of the leads in the show.

Nimmi’s entry in the show will opening another story and it will be interesting to watch the show.

These new entries in the show will definitely be adding a lot of twist in the story. There are going to be different plots in and the interesting story line ahead for new entry.

The current plot for the show is all set to be about the Nimmi and her friend.

Choti Sarrdaarni is a popular show on the Indian television network. The show has an interesting plot where makers are set to fill up the entertainment pack for the viewers.

The show also streams on the popular digital channel Voot. You can enjoy the streaming of the show at anytime and from any where.