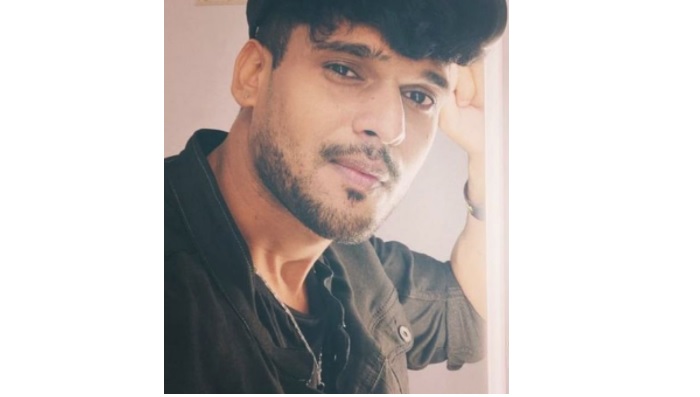 Amit Lohia is all set to be a part of the popular show on television show Choti Sarrdaarni. He will be playing the role of terrorist in the show. The confirmation on his role is yet to be out.

However, he will be playing the role of terrorist in the show. The show has under went the leap in the story. Choti Sarrdaarni took a leap of 20 years in the show. The story has Avinash who left and Meher passed away.

The show has an exclusive star cast for the time. The show has Vibha Chibber, Heena Soni, Prince Rochlani, Neha Rana, Apara Mehta in the pivotal roles for the show.

the other star cast for the show has Varun Toorkey, Achher Bhaardwaj, Heena Soni in the show. They are a part of the show in the key roles for the show.

Choti Sarrdaarni is a telecast under the banner of Cockcrow and Shaika Entertainment. The production has given us many hit and popular shows to date.

Top shows of the channel Ghum Hai Kisikey Pyaar Meinn is also a roll out of banner. The banner is also set to roll out new shows on Indian television screens.

Stick around this space for more recent updates for the show.