City of Dreams Season 2 Release Date, Cast and Plot are out officially 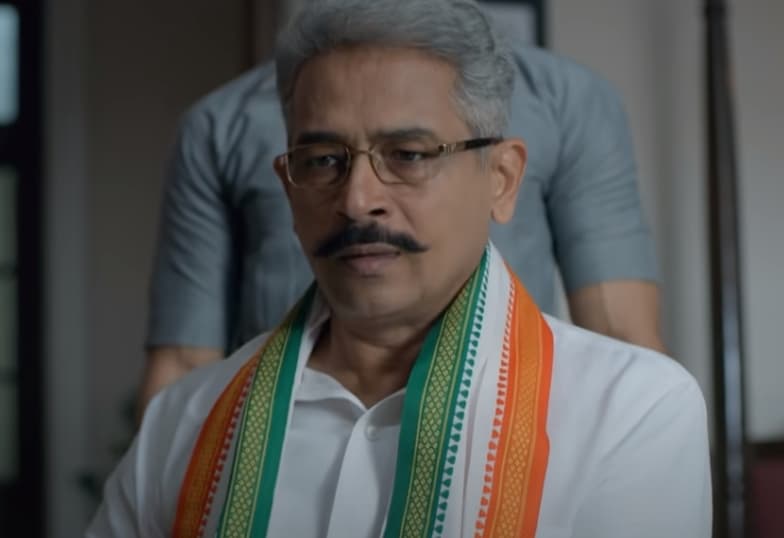 City of Dreams Season 2 will release very soon. It is one of the popular Indian series of Hotstar’s. The 1st season of the series was an extremely popular and a huge hit. Now the 2nd season of the city of dreams will release very soon. And it will feature one of the prominent actors in lead roles. Priya Bapat, Siddhartha Chandekar, and many more will be seen in the key role. So here are some exciting details about the release date of this show. Also, find out more information related to the City of Dreams Season 2 Release Date, Cast and Plot.

City of dream is a mystery And crime series. It was based on an assassination attempt on a political figure of Mumbai. The 1st season of the show revolved around the Gaikwad family.

The city of dream season 2 will premiere on the 30th of July on Disney plus Hotstar. While the Web series is produced by applause entertainment in collaboration with the Kukunoor movies.

City of Dreams Season 2 will have one of the talented and prominent actors in lead roles. Priya Bapat , Siddharth Chandekar, Ejaz Khan, Atul Kulkarni will play key roles in the show. While Sandeep Kulkarni, Uday Tikekar, Amrita Bagchi, Sachin beggar will be seen in important roles. The full list of the cast members of the show will be available below.

Stay tuned with us to get the latest updates from the new TV shows. Also, don’t forget to check out audition updates of an upcoming television reality show.