Cockcrow and Shaika entertainment is all set to bring new show on sony tV! 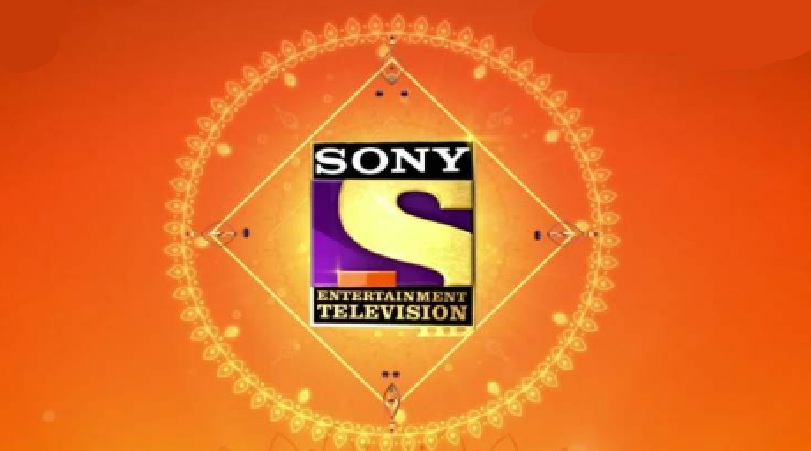 Cockcrow and Shaika Entertainment is all set to roll out new show on Indian television network. The show is going to be a telecast of the popular channel Sony TV.

The show is currently in a pre-production stage where the makers are all set to bag the star cast for the show. It has an exclusive line up for the show.

Ishq Mein Marjawan actor Chandni Sharma is also a part of the show in the lead roles. She will be portraying the role of female lead in the show.

Delnaaz Irani is another actress who will be a part of the show in an important role. The details about her role in the show are yet to be out.

She popular for her role in the film Kal Ho Na Ho and as apart of the show Bigg Boss 6. A few to name shows she has been a part are Shaadi Mubarak, Yam Hain Hum, Kesari Nadan, Tenali Rama, Kahaani Ghar Ghar Kii.

Sony TV will be launching the show soon on television screens. The promo, title, telecasting details and another details for the show are yet to be out.

Makers will soon start with the shoot for the show.

The show will be a telecast of the popular channel Sony TV. The channel has given us many hit and popular shows to date.

A few to name the hit shows for the channel are Vighnaharta Ganesha, Mere Sai – Shraddha Aur Saburi, Bade Achhe Lagte Hai 2, and many more.