Colors popular show Chhoti Sardarni To Be remade in Kannada 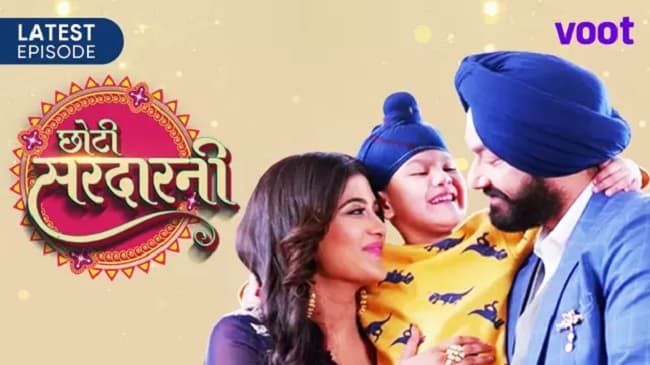 Chhoti Sardarni is one of the popular TV show on Colours TV. The TV show has received a huge amount of love from television lovers. Now it is all set to get it Kannada version. The Kannada remake of the Colors popular show Choti Sardarni is titled Hoo Male. Check out complete details about Colors Kannada Chhoti Sardarni Cast, Start Date, Schedule below. Also, find out when the TV show will hit TV screens.

Colors popular show Chhoti Sardarni To Be remade in Kannada:

Chhoti Sardarni’s Kannada version will be on air in the second week of November. The starting date and cast members of the show will be out very soon. So stay tuned with us to get exclusive updates from this new show.

The story of this TV show will revolve around a business tycoon and a single parent. He is trying his best to be both Mom and Dad for the child. On the other side, the female lead is 42 married off to the tycoon. The story line of the show is very entertaining. It will be interesting to see what kind of response Kannada version of the show will get.

The Kannada version of the Chhoti Sardarni will have Chandana Ananthakrishna and Yashwant in a lead role.

Chhoti Sardarni premiered on Colors in 2019 June. The TV show has received a huge amount of popularity. While It is doing to well on TRP charts too. It features Nimrit Kaur Ahluwalia, Hitesh Bhardwaj, Avinesh Rekhi and Kevin Tak in pivotal roles.

Stay tuned here to get the latest updates from the new TV show. Also, don’t forget to check out the audition update of an upcoming television reality show