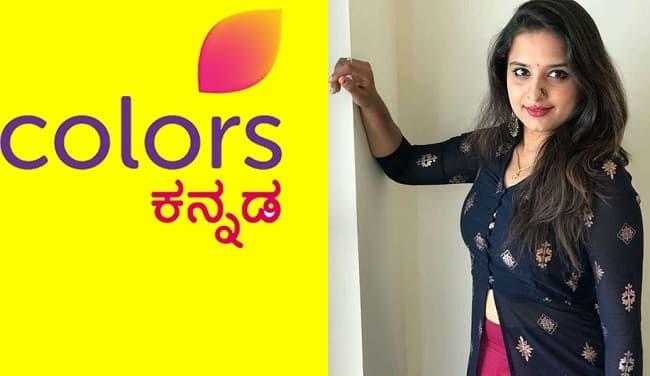 Colors Kannada is coming up with a brand new TV show very soon. The upcoming TV show on the channel is titled Hoo Male. The TV show will hit TV screens in a few days. So here are complete details about the starting date and broadcasting schedule of the Hoo Male. Also find out more information related to the Colors Kannada Hoo Male Start Date, Cast, Schedule.

The promo of the Hoo Male is launched and it is receiving a huge amount of positive response from fans. Fans are highly anticipating this upcoming TV show on Colors Kannada TV.

Colors Kannada Hoo Male is the Kannada version of popular Hindi daily soap Opera Chhoti Sardarni. The TV show will revolve around a girl who belongs to a high profile family. But her mother opposes her love considering their status and decides to get her married to the business tycoon.

The story of the Hoo Male going to be very interesting. The hindi version of the show ‘Chhoti Sardarni’ broadcasts on Colors TV. And it is one of the popular TV show on Indian TV screens.

The TV show will have talented television stars in pivotal roles. It will feature Chandana Ananthakrishna and Yashwanth in the lead role.

Chandana will play the role of Lahari. She has been part of many popular shows. She was last seen in Haadu Karnataka. While Yashwanth was part of popular show Evalu Sujatha.

Colors Kannada Hoo Male will hit TV screens on 11th November. You can also catch the online broadcast of this show at any time and anywhere. While can download Voot app from the google play store.