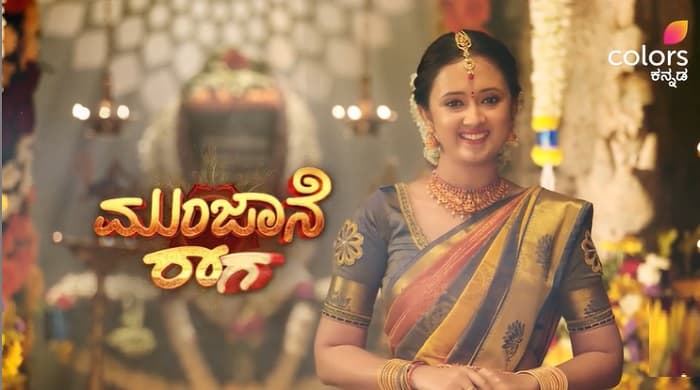 Munjaane Raaga is a devotional singing show. The tv show will give opportunities to all talented singers across State.

Munjaane Raaga will premiere on Colors Kannada. The tv show will hit tv screens very soon. The confirmed starting date and broadcasting schedule will be available on the page shortly. it is expected that the tv show will broadcast in the morning.

The exclusive promo of the show is out. and it features Akhila Pajimaanu in a traditional look. she will be making herd debut on-screen as host of this tv show. she was last seen in a popular singing television reality show titled as Kannada Kogile.

In an exclusive interview with Timesofindia, she opened up on becoming part of this show. She said ‘This us my first show as host. Firstly, I would like to thank the channel for giving me the opportunity. I have always had a desire to host shows. when I was in Kannada Kogile I used to receive a tremendous response when I used to sing devotional songs. it came as surprise when it got the offer to host the devotional show. I hope the audience would love to see me as a Host.”

Stay tuned with us to get the exclusive updates from television world.