Colors Marathi Bayko Ashi Havi To Launch This May! 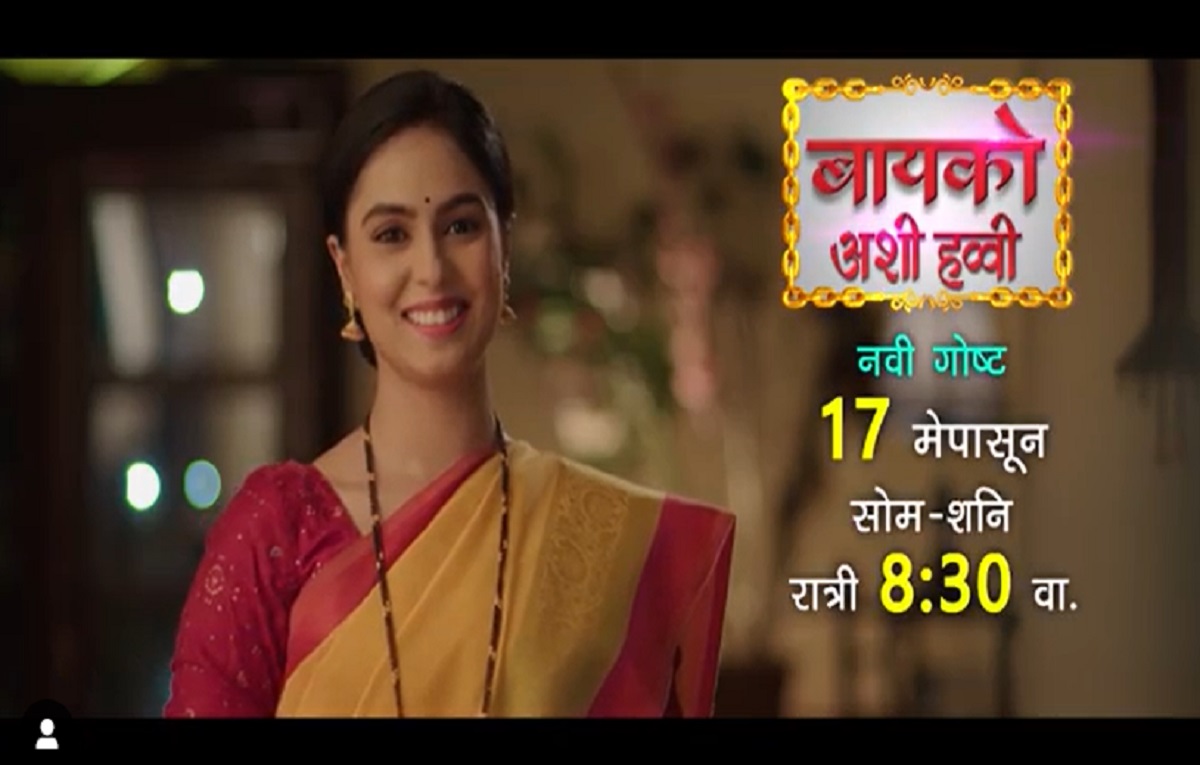 Bayko Ashi Havi is the upcoming show on an Indian television network. It is going to be a telecast of the popular channel Colors Marathi. The show will be taking its release on the television screens on May 17, 2021.

The show is finally taking its release on the screens as it was expected to launch in the month the April. However, it got shifted to May.

The show will be airing on Colors Marathi from May 17 at 8:30 PM from Monday to Saturday. It is going to be a unique and beautiful story.

The promo seems to be very promising and wanting to wait for the show. The show will be airing on the Colors Marathi a Marathi entertainment channel.

Viren Pradhan is the writer and the director of the upcoming story. You can also enjoy the telecast of the show on the digital platform at any time and anywhere.

The digital platform that will be airing the show is Voot Select. Download the app now on your IOS and Android devices.