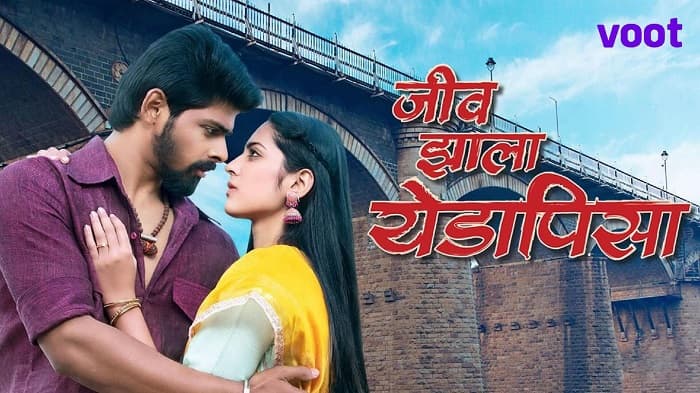 Colors Marathi is one of the popular TV channels in Maharashtra. The TV channel is all set to broadcast the fresh episodes of their popular TV shows like Jeev Zala Yeda Pisa, Raja Rani Chi Ga Jodi, Balu Mama Chayaavane Chang Bhala. To find out when you will be able to watch the brand new episodes of your favorite TV shows. Also, check out the Colors Marathi New Episodes Start Date, and new broadcasting schedule.

Post lockdown, many broadcasters, and channels have resumed the shoots for their tv shows. Colors Marathi will be also coming up with a few of their popular. The channel has released the short promo, announcing the most awaited come back of their popular Daily soap operas.

The fresh episodes of this popular TV shows will be entertaining for sure. You will be able to catch the online broadcast on Voot’s website and app.

While Colors Marathi has also launched a new campaign ‘Navi Umed Navi Bharari’. The new tagline of the campaign promises the audience to provide new hope and positive content during this challenging time.

While the popular Marathi television network also has an exciting lineup of upcoming shows. The channel will be coming up with new TV shows like Sundara Manamadhe Bharali, Jai Jai Swami Samarth. This new TV shows will hit television screens in a few weeks.

More details related to the starting date and broadcasting schedule of the upcoming TV shows of Colors Marathi will update on the page very soon.

On returning with new episodes, Nikhil Sen business head of Viacom18’s shared his excitement to sources. He said “Colors Marathi has always focused on narrating stories in a relatable manner along with cultural essence. In this extraordinary time, the channel has stayed true to its promise of not only keeping its audience engaged and entertained but straightening its bond.