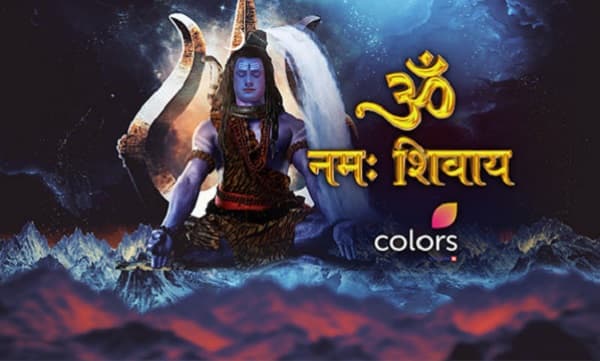 Om Namah Shivay is a classic Indian tv show based on Hindu Pauranic tales and stories of Lord Shiva. It depicts the spirituality, divinity and the moving power with which Lord Shiva governs the Destiny of the universe.

Manish sharma,the chief content officer of Viacom 18 shared his enthusiasm to sources. He mentioned that they truly believe it’s a great opportunity to reintroduce the life-affirming story of Lord Shiva to millions across the country.

The creators of the ‘Om Namah Shivay’ did 9 years of research to complete the show.

According to sources, the script and the plot of the show is based on the Vayu Puran, Shiv Maha Puran, Skand Puran, Valmiki Ramayan, Swetashawar Upanishad, Vaman Puran, Varah and many more.

Watch Om Namah Shivay on Colours TV at 9:00 p.m. While you can also catch an online broadcast of the show on Voot’s official website.