Who will Judge and Host Colors Rising Star Season 2 Junior? 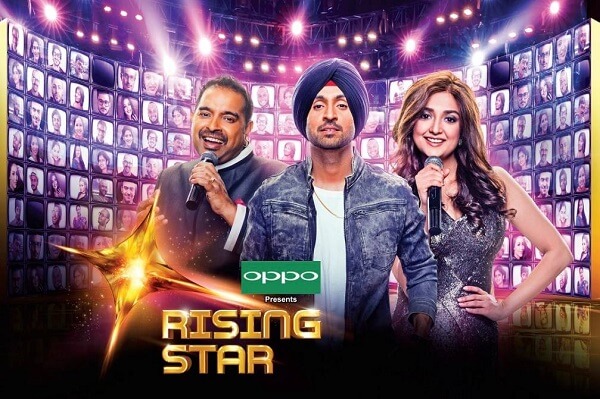 Rising Star is an Indian Reality singing show. The show is base on the International series Rising Star. Rising star has got a long chain of the franchise. The show created by the Keshet Media. The Indian version of the show is produced by the Vipul D Shah. The Distributor of the show is Viacom18. Check Colors Rising Star Season 2 Judges Name and who will host the show?

After the Senior season, the rising star is coming with the Junior season 2. Last time the show has hosted by Raghav Juyal and Chang. but the season 2 of the show will be host by Ravi Dubey and little talent Parth Dhamja. And the show will be judged by Shankar Mahadevan, Monali Thakur, and Diljit  Dosanjh.

Shankar Mahadevan is Indian singer, composer, and music producer. He is the 4th-time winner of the national award. He has already judged the first season of the rising star. And now he will judge for the second season also.

She is an Indian singer and actress. she is known as the best playback singer in Bollywood. Thakur has given Filmfare award.  Monali has sung many hit songs such as  Moh Ke Dhage and  Sawar loon.

Diljit is Indian actor and singer. he is so popular in Punjab.  While he has gained his fan following in Bollywood also through movie Udta Punjab and Phillauri.

Ravi Dubey is Indian television presenter and actor. He will be seen as the host of the second season of the show.

Parth Dhamija is 6 years old and he was contestants of the Chhote Miyan Dhaakad. Now he will Host the Rising Star Junior with Ravi Dubey.

The concept of the Show:

Basically, In This show audience votes are so important. While contestant performing on the show. during the performance of the contestant, the audience has to give Live votes. on the basis of the votes. the contestants can go to the next round of the show. the show is basically Live.Viewers are considered as judges of the show.

An audience can give the vote to their favorite contestant through television app. So wait and watch Rising star junior on Colors TV.