Majaa Bharata To Come Up With the new season 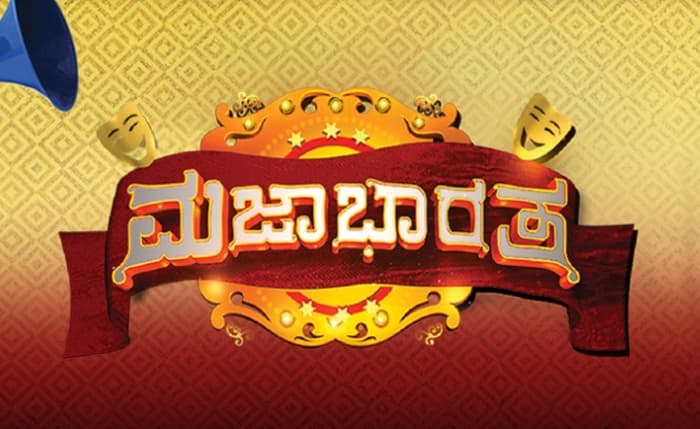 Majaa Bharatha is one of the popular comedy television reality show. The TV show features talented comedians from across Karnataka. Majaa Bharatha has completed their various seasons successfully. And now the makers of the show and channel are all set to come up with the 4th season of the show. Check out complete details about Majaa Bharata Season 4 Start Date, Judges, Host, Contestants list.

Recently the channel has released the Exclusive teaser of the new season of Majaa Bharatha. In the teaser, we can see that the judges of the show Gurukiran and Rachita Ram are having fun. While this time the show will also feature some new celebrities.

According to exclusive sources from Times of India, it is reported that Bhoomi Shetty will be debuting on TV screens as a host. While Harish Raj will be seen as a permanent guest.

How to Do Registration for Bigg Boss Kannada season 8?

The new season of Majaa Bharata will be even bigger and better. This season of the show will give Golden opportunities to talented comedians to showcase their talents to the millions of viewers. On the previous season, we saw talented individuals coming on stage and entertaining viewers to the fullest.

Majaa Bharatha season 4 will be on air in a few weeks. Currently, the TV show is broadcasting their third seasons. Many celebrity guests have appeared in the show.

More details related to the starting date and broadcasting schedule of the Majaa Bharatha will be available on the page very soon. So stick around here to get latest details of Judges and Hosts of Majaa Bharata.

You can also catch the online broadcast of Majaa Bharata on Voot’s official website and app. You can download the Voot app from the Google Play Store.