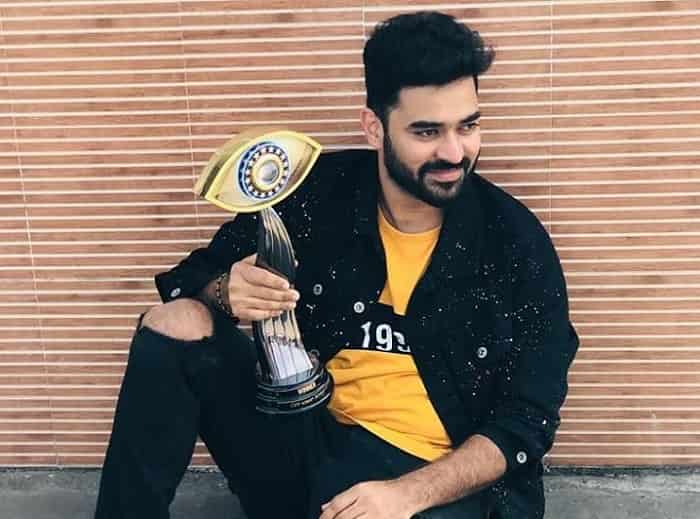 Eventually, big boss Kannada became the number one show in south India. Show have higher TRP’s. The show has reached to the maximum audiences. The show has completed many seasons, check the Bigg Boss Kannada winners Name.

The first season of the Big Boss Kannada has started in 2013 and broadcasted in ETV Kannada. And the first event Kannada version of the big boss was hosted by South Indian famous actor Sudeep. He continues hosting famous the reality show.

The reality show based on the number of contestants who lives in the house. And isolated from the world.  so there are 16 celebrity contestants which selected to be in the house contestant are basically known as housemates. So these housemates live under the one shelter for the specific purpose.

A contestant with low votes gets evicted from the house.  After completing the hard task. And getting higher votes from the audience.  Winner of the Big Boss gets to announce.

Vijay Raghavendra is the winner of the first season of the show. Apart from the trophy. he got cash prize of 50,000,00 Lakh.

The second season of the big boss won by Akul Balaji. he got 50,000,00 cash prize and trophy.  The show has aired on Surya TV.

Shruti won the third season. The show has aired on Colors Tv. and hosted By Actor Sudeep. While Chandan Kumar is runner-up.

The fourth season won by An actor Pratham. While runner-up of the show was Keerthi Kumar. Colors Kannada and Colors Super is the broadcasters.

Chandan Shetty is the winner of the Bigg Boss Kannada season 5 and got a trophy and cash prize of Rs 50 lakh. Diwakar is the runner-up of the show. And Jayaram Karthiksecured third place.

After the 5th Season, the show was started on 21 October 2018. The grand finale of the BBK6 held on 27 January 2019. Where the top finalist was Naveen, Kavitha, Andy, and Rashmi.

But Shashi Kumar defeated to all and win the Bigg Boss Kannada Season 6 trophy along with a cash prize of Rs 50 lakh.

Naveen Sajju his the runner-up, while Kavitha Gowda has ended at the third position. Andy and Rapid Rashmi are at the fourth and fifth places.

After the previous season, the show was started on 13 October 2019 while its grand finale is held on 2 February 2020. Shine Shetty is the winner of Season 7 while Kuri Pratap is runner-up.

Winner Shine Shetty is not only won a trophy but also he won Cash Prize Money ₹50 lakh.

After the previous season, the show is back with the new season. The show will once again host by Actor Sudeep. The Registration may start soon in a few weeks.

As per source the show start soon in September-October 2020. So if the winner name will update on Grand Finale.