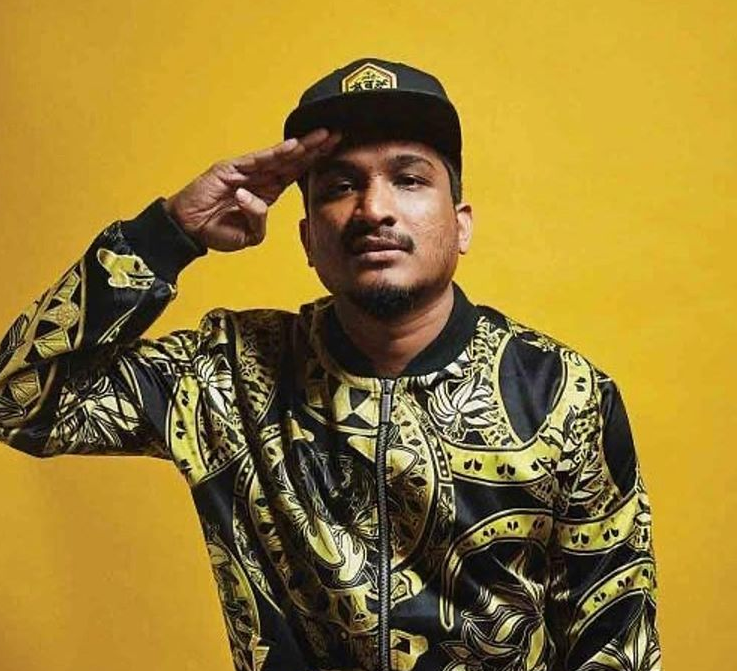 Rapping is a different form of talent. It is a form where you can express words and emotions or messages in a different way. Rapping industry in Indian has many talented rappers. These rappers are loved a lot in the country. Here is a list of top 10 Best Rapper in India.

These rap songs are very popular and we can even see kids enjoying to the different raps. Check out the list of popular rappers in India here on this website. To know more about the rappers in India stick around this page.

YO YO Honey Singh: Best Rapper in India

Yo yo Honey Singh is a composer, rapper, pop singer. He is a very popular rapper in India. He has sung many popular and hit raps. Honey Singh’s original name is Hirdesh Singh but he is famous with the name Yo Yo Honey Singh. Initially, he was a bhangra music producer.

Yo Yo Honey Singh made his Bollywood debut with the song Shakal Pe Mat Ja. For the song in the movie Mastan, Honey Singh charged rupees 7 million. It is the highest amount paid to the singer till date in the Bollywood.

Later he gave many hit songs in the Bollywood. A few to name are Lungi Dance- The ‘Thalaiva(r)’ Tribute, Sunny Sunny, Party All Night, Chaar Botal Vodka, Birthday Bash, Aao Raja, and many more.

Raftaar is a talented and the most popular rapper in the industry today. His original is Dilin Nair and he is famous in the industry with the name Raftaar. He is an Indian Rapper, lyricist, and dancer. Initially, he used to record songs and upload them. Later on, he was working with Yo Yo Honey Singh where he was a part of group Mafia Mundeer.

Raftaar’s Bollywood debut was Tamanche Pe Disco in the year 2013 which is a song starring Sonakshi Sinha and Saif Ali Khan. This song was a great hit at that time and Raftaar was recognized in the industry.

Apart from singing Raftaar also the best dancer. He has also been a judge to the popular dance reality show Dance India Dance. He was also a judge of singing rap show MTV Hustle on the popular youth channel MTV India. Raftaar is a gang leader of the show MTV Roadies which again a popular youth show on MTV India.

Bohemia his original name is Roger David. He is a Pakistani American Rapper. Bohemia is also one of the popular rappers in India. He has given many hit songs in Bollywood. A few of his songs to name are Chandni Chowk to China, Sansaar, Subah Hone Na De, Dua Karo, and many more.

Badshah is again one of the popular singers in Bollywood. His original name is Aditya Prateek Singh Sisodia. He sings in Hindi, Haryanvi, and Punjabi songs. Badshah too was working with the popular singer Yo Yo Honey Singh. He was a part of the group Mafia Mundeer.

Later after separating from Honey Singh he released his song Kar Gayi Chull. This song was adopted in Bollywood movie Kapoor & Sons.

Recently Badshah has released his song Genda Phool. It is also one of the hit songs. Badshah has also been a judge of the popular singing reality show ‘Fir Bhi Dil Hia Hindustani’. A few of his songs to name are Tareefan, Mercy, Wakhra Swag, She Moves It Like, and many more.

Brodha is an Indian rapper, lyricist, and music producer. His original name is Vighnesh Shivanand and him famous with the stage name Brodha V.

Brodha V has a reputation for his fastest rapping in India. He has been a part of the popular rap Macchas With Attitude. A few to name his popular songs are Shake That, After Party, Aathma Raama, on My Own, and many more.

Hard Kaur’s original name is Taran Kaur Dhillon is a rapper and an actress in India. She is one of the popular rappers in India. She has given many hit songs in Bollywood.

Imran Khan is a popular singer, rapper, composer. He has sung my popular raps. His first rap was Ni Nachleh which was very popular. A few to name his songs are Amplifier, Satisfya, Bewafa, and many more.

Divine is a popular rapper in India. His original name is Vivian Fernandes, and his stage name is DIVINE.

His a few popular songs are Yeh Mera Bombay, Mere Gully Mein, Sher Aya Sher, Azadi, and many more. He has been the lyricist of the popular song Apna Time Aayega and Doori from Gully Boy.

Emiway Bantai is also one of the popular singers, rappers. His debut in the industry was in the year 2013 with Glint Lock. He also appeared in the music video in Gully Boy.

The most latest song by Emiway is ‘Machayenge’. It is a huge success and the most hit song.

Baba Sehgal is a popular Indian rapper. And he had huge fame in the industry. His original name is Harjeet Singh Sehgal. He is very popular and has sung many popular raps. He is the world’s first Hindi rap megastar.

His first album was Dilruba which was followed by Alibaba. Baba Sehgal was also a contestant at the popular television show Bigg Boss. He was a part of the show Bigg Boss in the year 2016.