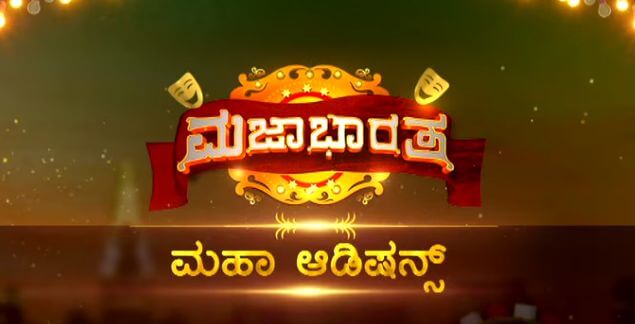 The auditions of the Majaa Bharatha season 3 will start on 15 December in Bijapur. While it will end on 29th December 2018 in Bangalore.

Participants are who are interested can give a missed call on 7834 84 4440 for more details related to the show. The season 3 of the show will be bringing many opportunities to the talented an Aspiring comedian. It will provide a huge platform to showcase your talent.

Audition of the show Majaa Bharatha will open from 9 a.m. to 2 p.m. Show make sure you will be at reached at time.

Make sure you carry id proof or age proof to an audition. The auditions of the show will be open for all talented candidates from the age between 18 years old to 30 years old.

For more details related to the audition details and latest’s auditions visit our website regularly.