Colors To Come Up With The New Show ‘Spy Bahu’ 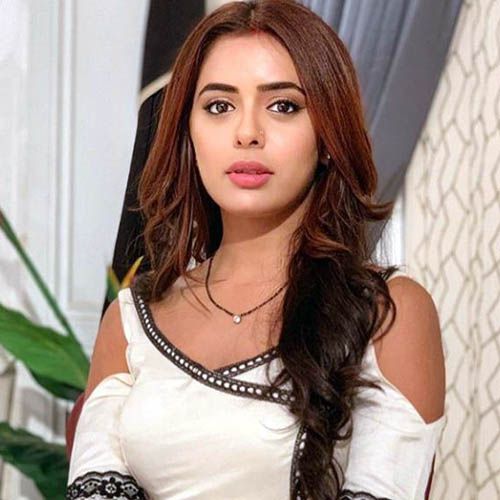 Colors is gearing up to launch a brand new tv show very soon. the upcoming show will be one of a kind and it is tilted as Spy Bahu. The tv show will be on air in a few days. But here are some details about the plt of the show. Check out some exciting details about it below.

Colors To Come Up With The New Show ‘Spy Bahu’

Spy Bahu, a new fiction show from COLORS, is about a spy named Sejal and a little boy named Yohan, who is suspected of being a terrorist. They fell in love through a twist of fate, but there’s more to it than meets the eye. The tv show will be filled a lot of twists and mysteries.

Both Sejal and Yohan are hiding secrets, and they’re about to take a gamble that will determine whether or not their romance survives. Sana Sayyad will play Sejal, a formidable character, while Sehban Azim will play Yohan, a gorgeous figure. The show, which is produced by Ashvini Yardi of Viniyard Films, will premiere on COLORS soon.

In an exclusive interview with Indiaforums, Sana Sayyed shared her excitement on working in this tv show. She said “It’s nothing less than a dream to portray the character of a spy and be a part of such an unusual concept. My role is that of Sejal, a girl with laser-sharp focus camouflaged with a bubbly exterior; and she is obsessed with making her mission a success. I am so thrilled that COLORS and Viniyard Films have put faith in me to play the lead in this spectacular show! I am positive that the viewers will be excited to watch her in action!”

Stay tuned with us to get the latest updates from new tv shows. Also, don’t forget t check out the audition updates of upcoming television reality shows.