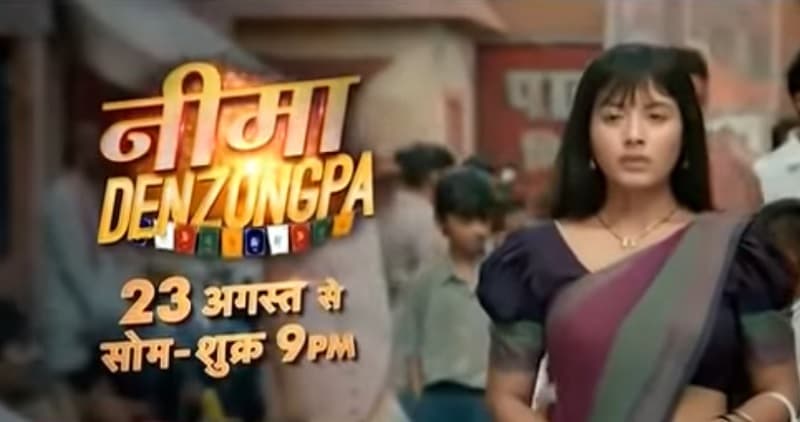 The plot of the show will revolve around a story of a simple girl who hails from Sikkim. She falls in love with a young man in Mumbai. Nima moves to Mumbai for the sake of her love. but she faces hardship and discrimination by people here.

The TV show has created a huge amount of controversy. Many people have told that it might hurt the sentiments of the people of Maharashtra. and will also spread Hindu phobia.

Stay tuned with us to to get latest updates from new TV shows. Also don’t forget to check out audition updates of upcoming television reality show