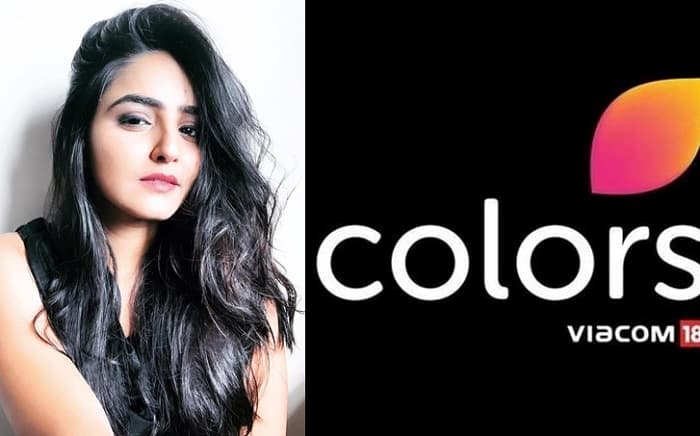 Colors are all set to come up with a brand new TV show very soon. The new project of the channel is titled Gustakhiyan. The TV show will be inspired by the popular Marathi TV show. While it will feature talented actors in a pivotal role. Check out complete details about Colors TV Gustakhiyan below.

According to exclusive reports, the makers of the Color’s new TV show Gustakhiyan have a roped Kinjal Dhamecha to play the female lead role in the show. While popular and talented actors from the Marathi industry will be playing a key role in the show. As the TV show is inspired by the hit Marathi TV show. It is expected that the storyline of this Color’s new project will be similar to the colors Marathi popular TV shows Jeev Zala Yeda Pisa.

Veteran actor Mohan Joshi will be playing in an important role in the show. Mohan Joshi is one of the and most notable actors in the entertainment industry. he has done prominent work in Hindi, Marathi and Bhojpuri cinema. He was last seen in Star Plus is a popular show of Dadi Amma Dadi Amma Maan Jao.

While Pankaj Khamkar will also join the cast of this TV show. Pankaj Khamkar has been part of popular projects like Dil Dosti Duniyadari, Sangharsha, Rang Hai Premache Rangeela. He will be playing the role of an elder brother of the lead actress.

Mona Ambegaonkar and Vibhavari Deshpande will also play a supportive role in the show.

Colors new show Gustakhiyan will be on air in the month of November. More details related to the starting date of the show will be available on the page very soon.

Stick around here to get the latest updates from new TV shows. Also, check out audition updates of the upcoming television reality show.