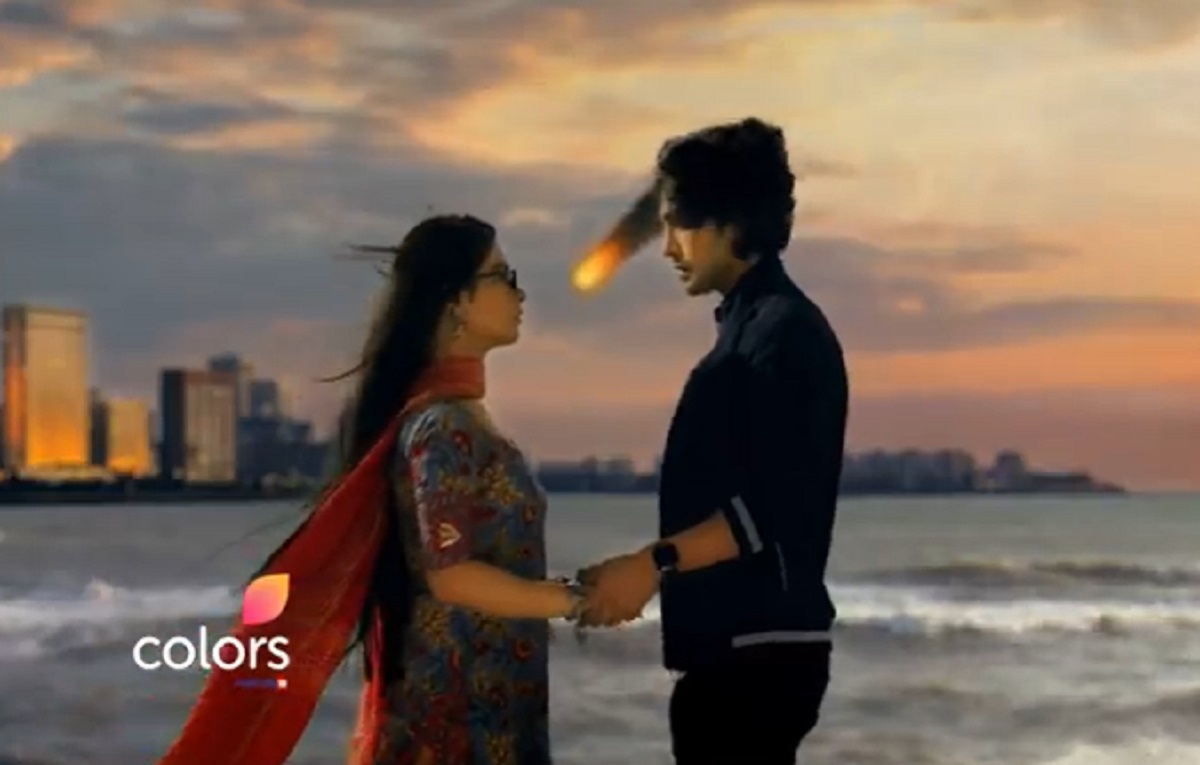 Kuch Toh Hai – Naagin Ek Naye Rang Mein will be going off-air in March! It is a spin-off show of Naagin 5. Kuch Toh Hai is a supernatural show of Ekta Kapoor.

The show will be taking it off telecasting soon this month within a month of telecasting.

Kuch Toh Hai took on its toll on February 7, 2021. The show will be wrapping this month due to TRP issues. It is just one month since the show rolled out on television.

Kuh Toh Hai stars Harsh Rajput and Krishna Mukherjee in the lead roles of the show. The show started on a great note is following the story of Naagin 5.

It is for the second time Ekta Kapoor came up with a series based on the Vampire series. The story evolved with the male lead as the Vampire.

The first show of Ekta Kapoor based on vampire series was Pyaar Ki Ek Kaahani.

It is a piece of very sad news that the show will going off air due to TRP issues.

The show is a telecast of Colors TV. The final confirmation is yet to be out by the makers. We will soon be updating you with the latest updates of the show.

Till then stick around this space.

Balaji Telefilms has given us many hit and popular shows to date. Ekta Kapoor will soon be coming up with a new show on television Bhagyalakshmi.

Bhagyalakshmi will be a telecast of ZEE TV. The details of the show will be out soon.