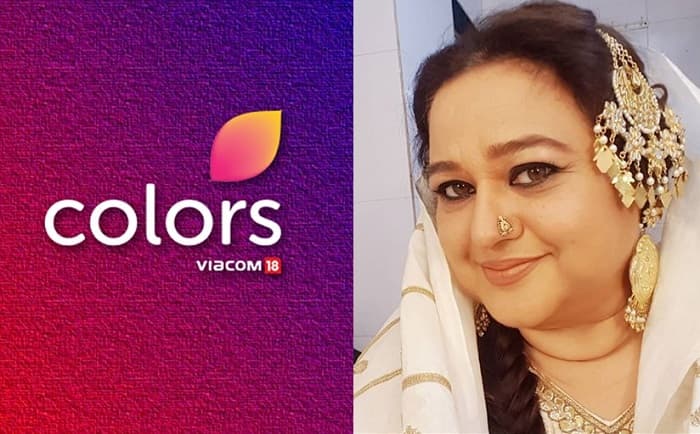 Colors TV is coming up with a new project very soon. The channel will be launching the New Daily Soap Opera title as Molkki. The exciting teaser of the show is out. And fans are really curious about these new projects. So the checkout complete details about colors new TV show below. Colors TV Molkki, upcoming show list.

Colors have a great lineup of new TV shows. The channel will be launching Pinjara Khoobsurti Ka in a few days. And now the channel is a gearing up for another unique and thrilling daily soap Opera Molakki. Colors’ new TV show Molkki will highlight some important social issues in Haryana, where Dulhan is bought by people in exchange for money.

Colors new TV show Molkki will showcase a story of an 18-year-old girl Purvi, who belongs to a small village in Uttar Pradesh. As a part of this Custom without her knowledge, she is married off to a man who is twice her age Virender. Virender is a middle-aged man, who is a Sarpanch of the village and has a huge property.

Colors TV new show TV Show Molkki will have a new television actor Priyal Mahajan. She will be playing the female lead role in the show of Purvi. Amar Upadhyay has backed this TV show as a male lead. He will portray the role of Virendra.

The concept of the Molkki is unique and powerful. Colors have always launch shows with a powerful social message.

The TV show will hit TV screens in a few days. So more details related to the starting date and broadcasting schedule of the show will be available on the page very soon.