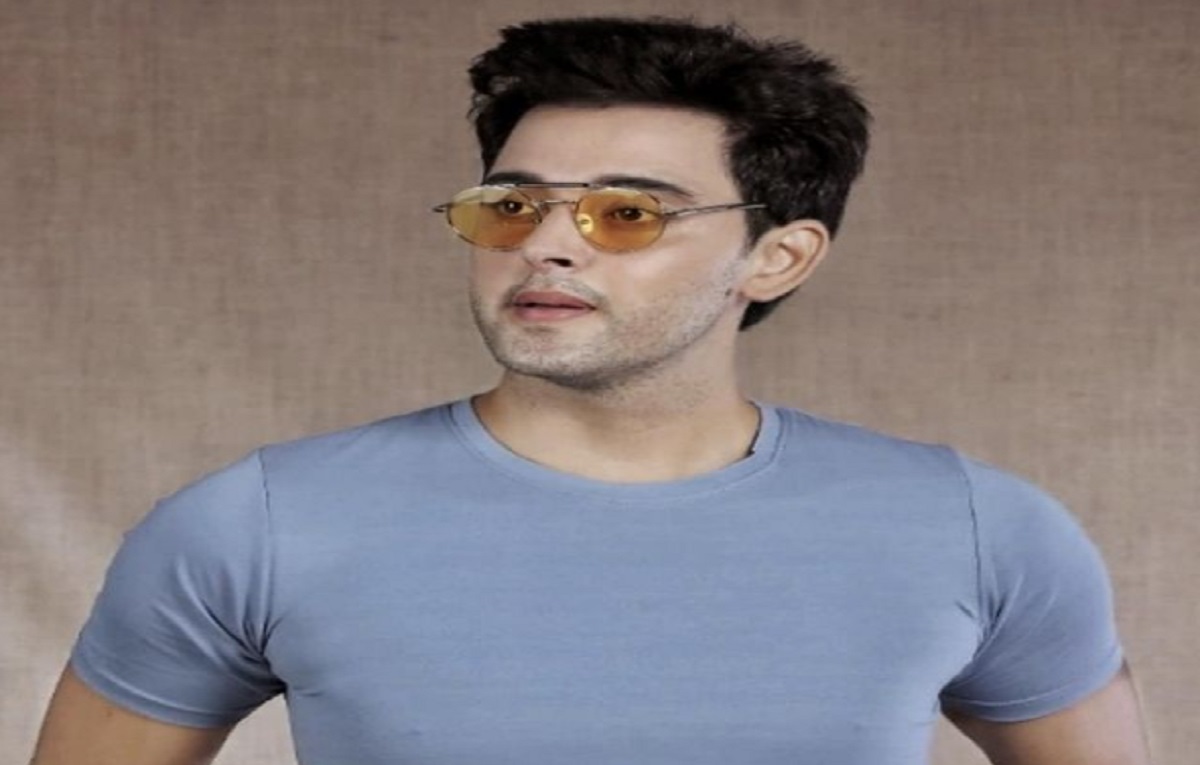 Rajpreet Thind will join the cast of the show Molkki. His entry in the show is going to bring up new twist turns in the show.

Rajpreet’s role in the show is going to be an interesting one. He is playing the role of Vaibhav’s friend.

As we recently saw Alisha Bose joins the cast of the show and now another once bag a role.

Molkki has Priyal Mahajan and Amar Upadhyay in the lead role of the show. The show took on boards in November 2020. The show is a telecast of Colors TV.

Molkki is a production of Balaji Telefilms. It is just a few months ago the show hit on the television screens and the show is receiving a great response.

Balaji Telefilms have been giving us many hit and popular shows to date. Molkki is one of the show.

A few to name the top shows of Balaji Telefilms are Kundali Bhagya, Kumkum Bhagya, Naagin 5, Yeh Hai Chahatein, and many more.

You can also enjoy the telecast of the show Molkki on the popular digital platform only on Voot.