Why Ekta Kapoor Naagin Colors TV Series are most Sucess?

Naagin is one and only Indian TV show which has completed their Four Seasons, Now coming with Naagin Season 5 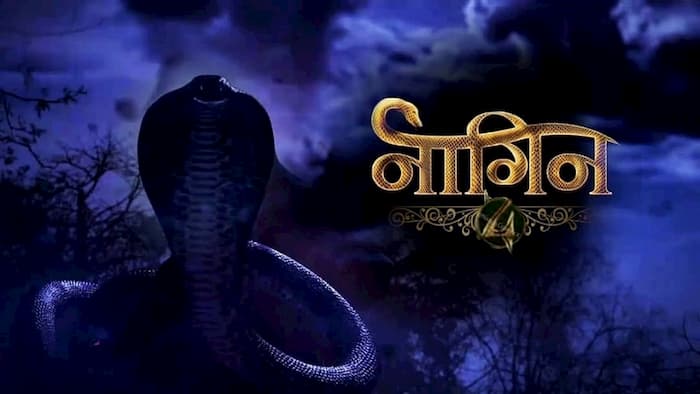 With no doubt, Naagin is one of the top Indian TV series. The popular Supernatural thriller TV show has a huge fan base in India. While it has got an intense amount of popularity on the international level. Check Colors TV Naagin Season 5: Why Ekta Kapoor TV Series Popular?

Many television lovers wonder about the reasons behind the success of this Supernatural series Naagin. To find out why this TV show has won hearts of millions of television level

Naagin is one and only Indian TV show which has completed their Four Seasons successfully. While the TV show is also coming up with the fifth season of the show.

The first season of the Naagin premiered in 2015. The TV show features the story of Ichadhari Naagin and her fight with evil. It revolves around how Ichchadhari Nag and Naagin save Nagmani from wicked people.

The first season of the Naagin featured top stars Mouni Roy and Arjun Bijlani. The unique storyline and concept of the TV show attracted many viewers.

Incredible casting: The producer of the show Ekta Kapoor have always ropped in one of the popular television actor and actresses in each season. The TV show has Legacy featuring Highly popular and fresh faces.

TV stars such as Mouni Roy, Arjun Bijlani, Karanvir Bohra, Pearl V Puri, Surbhi Jyoti, Anita Hassanandani, and many more are part of this TV show. The star cast of the Naagin is also one of the reasons behind its successful journey.

The thrilling Saga between humans and Naagin: the twist and turns in the show are definitely the highlight of the series.

Storyline: Not only this but the storyline and the love stories featured in the Naagin were also very popular among fans. Viewers liked the chemistry between lead actor and actresses.

Visuals: The TV show also featured very attractive and intense visuals. The graphics of the show and locations took the television series on another level.

Stay tuned here to get exclusive updates from the entertainment world and Colors TV Naagin Season 5.