Monalisa To Make Comeback on screens with a new project 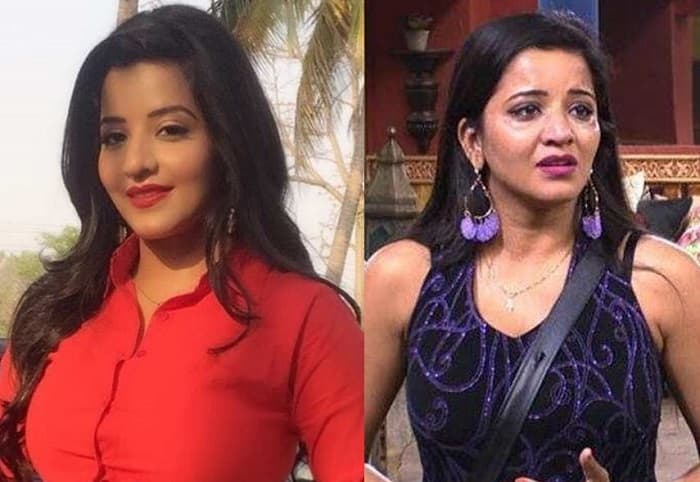 Antara Biswas AKA is popularly known for her stage name Monalisa. She is all set to feature in a brand new TV show. this upcoming TV show will broadcast on Colors TV. and it is titled Namak Ishq Ka. Monalisa will play a very interesting role in the show. So here are our complete details about her character. And find out more information related to Colors TV Namak Ishq Ka Cast.

Monalisa To Make Comeback on screens with a new project

Colors upcoming project Namak Ishq Ka will be produced by four Lions. They have released shows like Nazar, Ishqbaaz, Kulfi Kumar Bajewala, and many more. They are also gearing up to launch a new TV show title the Imli. The TV show will broadcast on Star Plus. And it will have a popular actor in the lead role.

Similarly, Gul Khan’s new project Namak will have a very interesting storyline and she recently released the promo of the show. And it is receiving the positive amount of response from fans. The TV show will be a romantic drama and it will have a Shruti Sharma Monalisa and Aditya Ojha in pivotal roles key roles.

Shruti Sharma became a household name during her stint in Gathbandhan. She was also part of Nazar 2. While Monalisa is one of the popular Television actress. She was part of Big Boss and Nazar season 1 and season 2 .

The actress will play a main negative role in the show. Viewers are going to see a completely different side of Monalisa. She played witch on screen.

Colors Namak Ishq Ka will hit TV screens very soon. More details related to the starting date, the storyline of the show will be available on the page here. So stay tuned with us to get latest updates from this new show.

Stick around with us to get latest updates from new TV shows. Also don’t forget to check out audition updates of upcoming television reality show.