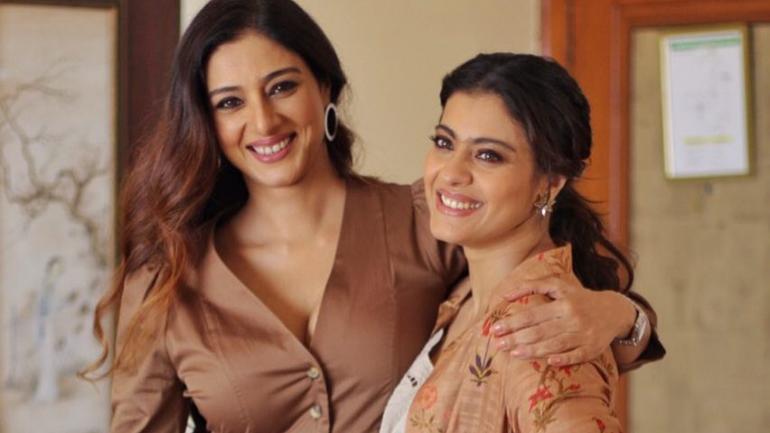 Zee TV is all set to come up with a brand new TV show Comedy Factory. According to an exclusive report, this comedy TV show will be judged by one of the top Bollywood actresses Kajol, Taboo, OR Vidya Balan. Check out complete details about it below. Also, find out when the TV show will hit the TV screen.

The Comedy Factory will have a very interesting format. ZeeTV hasn’t released a comedy TV show for the longest time. and now the makers of the show and channel are gearing up to launch unique comedy TV shows. many talented comedians will be part of this TV show. While many actors will also associate with this TV show.

It is also expected that this comedy TV show will be on air for 15 weeks. And it will have a total of 30 episodes. it will be packed with entertainment.

According to exclusive sources, Vidya Balan, Tabu or kajal will be on the judging panel of the show. Nothing is officially out yet. So confirm details about the judges of the comedy factory will update on the page very soon.

Also, some of the talented and prominent actors and comedians like Ali Sagar, Sugandha Mishra, Rajpal Yadav, Balraj Syal, and Gaurav Dubey will be part of this TV show. The makers of the show are also approaching Punit Pathak, Shweta Tiwari, Jasmin Bhasin, and Aditya Narayan. The contestants will perform many entertaining skits.

According to sources, the Comedy Factory will hit TV screens on the 21st June. While it will broadcast on every Saturday and Sunday at 10 p.m.