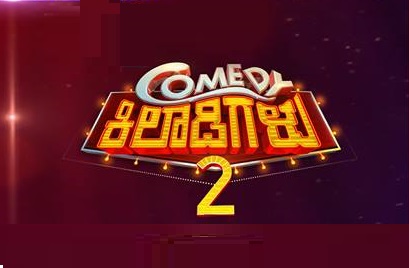 Comedy Khiladigalu is a famous comedy reality show of the South state. After getting more popularity in the previous season the Zee Kannada is back with new Season. Comedy Khiladigalu Season 2 2017 Auditions and Registration is open for every age group. The show is once again giving chance to every Karnataka based comedian. If you have some act then don’t miss this chance.

Actor Jaggesh, director Yograj Bhat and actress Rakshita Prem will judge the show. No any age and gender restriction for the Registration in Comedy Khiladigalu Season 2 2017 Auditions.

Zee Kannada and Comedy Khiladigalu are coming to find in your city for searching your comedy talent. The Comedy Khiladigalu audition has started 4 November 2017 across the South state (Karnataka). Check audition city and date below, Venues you will get on our Facebook Page.

If you have some act to entertainment people then showcase your hidden talent in the front of India. Send you to act video on What’s Apps contact no.7406064444. 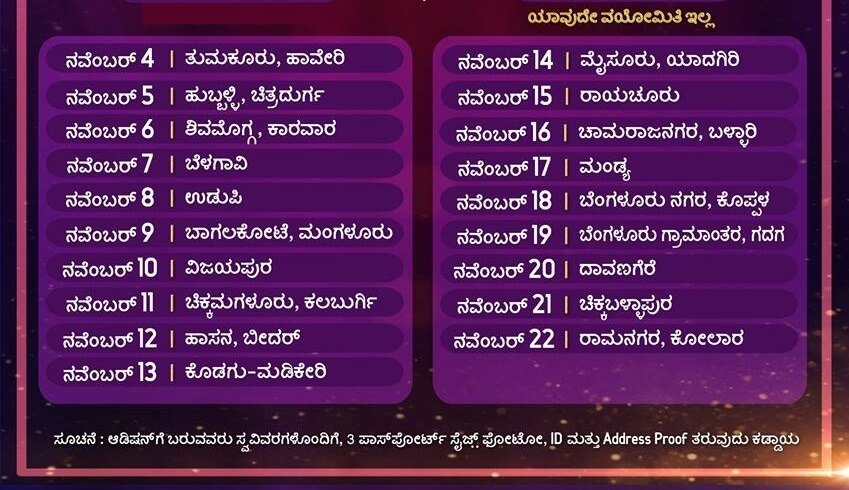