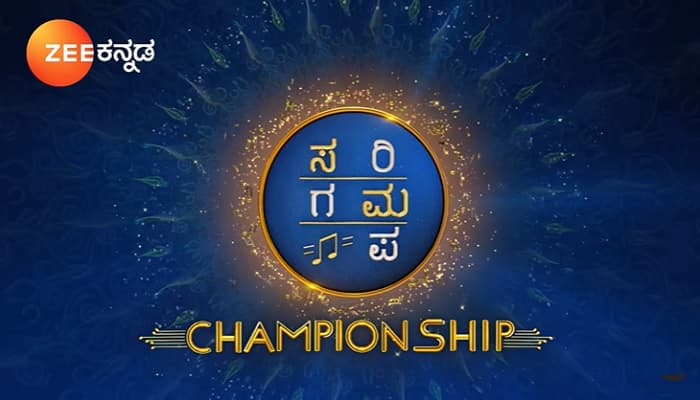 Sa Re Ga Ma Pa Championship will hit TV screens on 11th September. It will have a grand premiere on the Zee Kannada at a prime time slot.

Sa Re Ga Ma Pa Championship will feature the winners and contestants of the previous seasons of the show. This season of the show will be filled with mesmerizing performances. Television lovers are excited to see their favorite contestants back on screens.