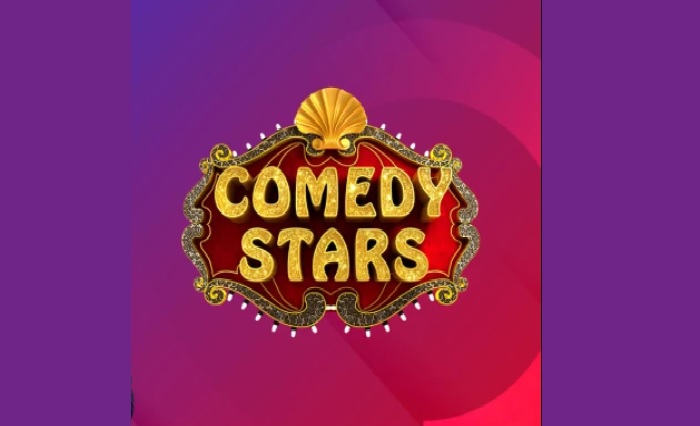 The show is all set to roll on screens this January 23, 2022. The show has an exclusive star cast of the time. The host for the show is the Deepika Pilli who rose her fame with the show Dhee.

The teaser for the show is out now which seems to be very promising and entertaining. The show will be having Nagababu Konidela on the judging panel for the show.

The judge Nagababu says, “If a virus can have so many variations, imagine the versatility of entertainment this comedy show can dish out.”

The another judge on the panel for the show is Sekhar Master. He will be judging the show Comedy Stars Dhamaka.

The previous season of the show have been a great hit on the channel. The makers are all set to bring the new season for the show based on the popularity.

The previous season had Sreemukhi and Varshini Sounderrajan as the host for the show. The show will be starting to air on television screens from January 23, 2022.

The unique comedy show has a huge popularity of the time. The show has rose its fame with comedy banters of the time.

The show will be starting to stream soon. The teaser is out now which has a huge popularity and high response from the audience.

For more latest updates about the Indian entertainment industry and more audition details stay tuned with us..!