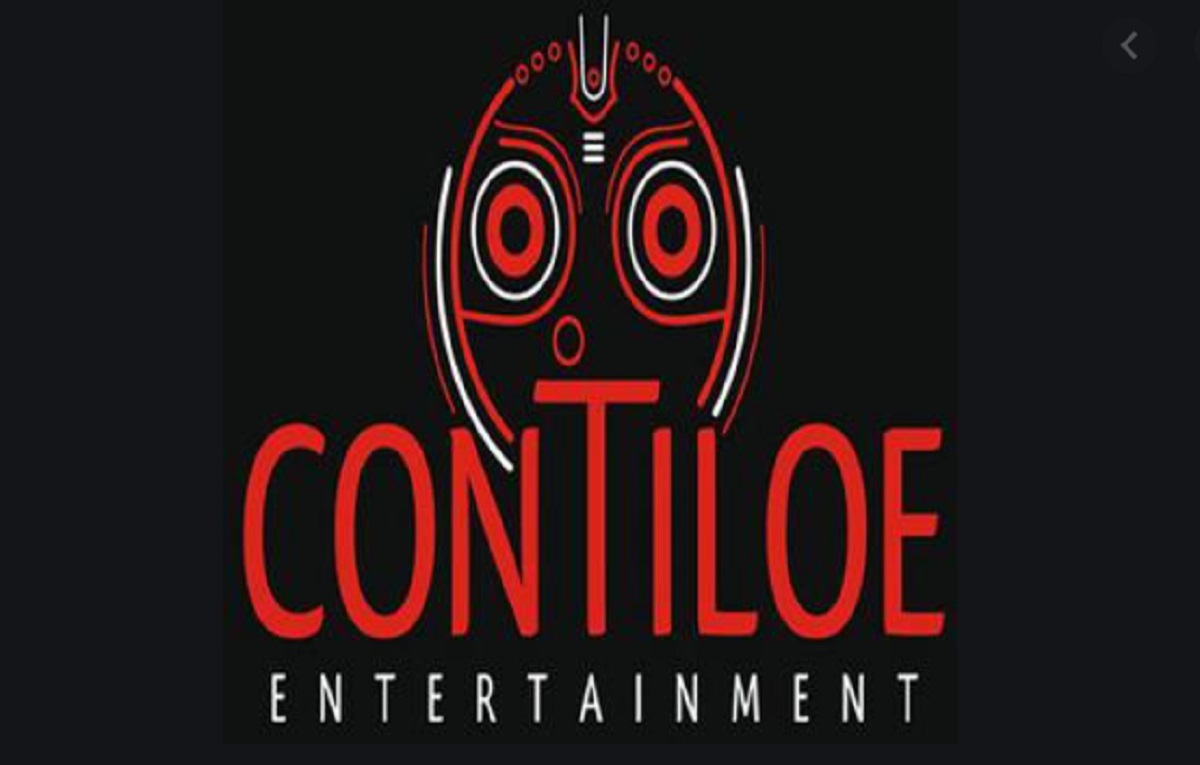 Contiloe Pictures will soon come up with a new show on the Indian television network. The show will be a telecast of one of the oldest channels DD National.

The show is going to be based on freedom fighters and the Unsung Warriors of India. It is one of the most unique shows that will be hitting the television screens soon.

The show is currently in the pre production stage. The makers are currently finalising the cast of the show.

It is one of the unique shows that will be lauding all the heroes of the nation. The show will be telecasted on DD National however final confirmation is yet to happen from the makers. The upcoming show will be a production by Contiloe Pictures.

Stick around this space for all the latest updates of the show coming up on the Indian television network by the popular production house Contiloe Pictures.

The makers have also bagged one of the popular actors in the industry Kailash Topnani. Kailash Topnani is known for his stint in the show Hero: Gayab Mode On.

He will be a part of the show in an important role in the show. Kailash’s physique well suits the character he will be portraying

The title of the show, telecasting details, and other details of the show are yet to be out by the makers. We will soon be updating you with the recent plots and updates of this upcoming show here on this page.