Cookku With Kirikku to premiere on the 10th April: check out the promo 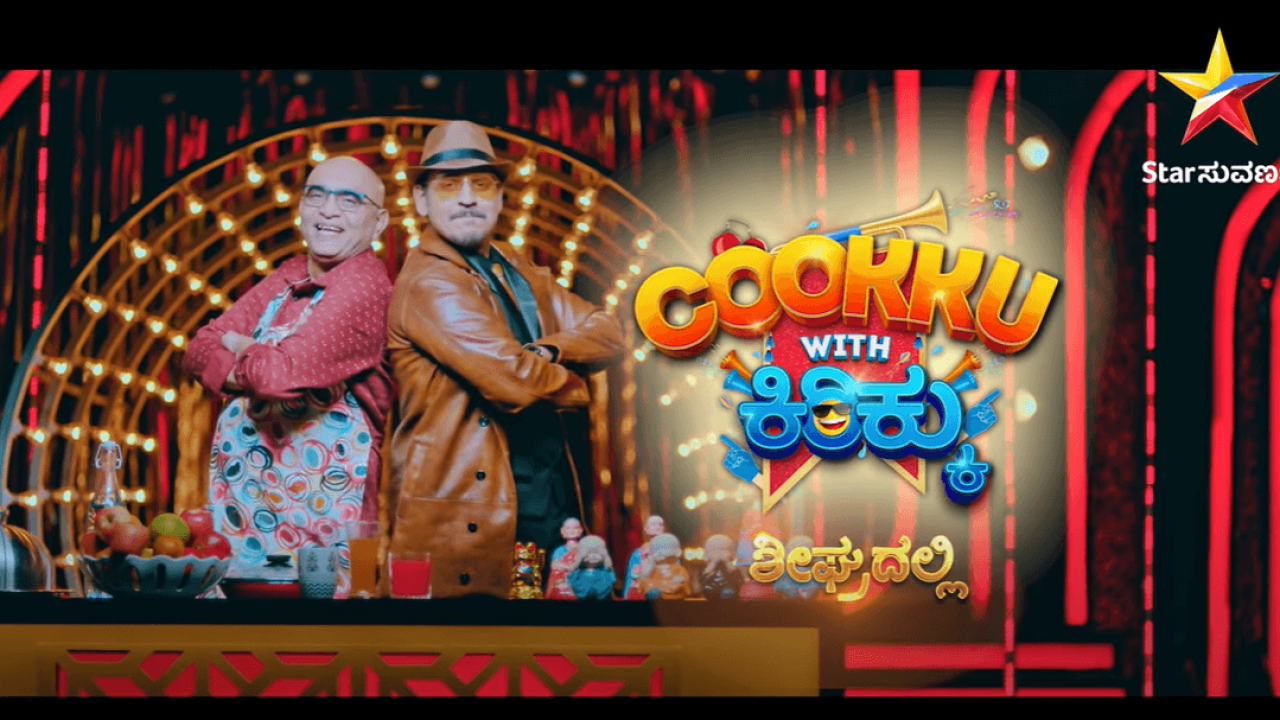 Star Suvarna is all set to come up with a brand new tv show. This upcoming tv show is titled as Cookku With Kirikku. it will be a cooking television reality show. The format of the show is based on the Popular Tamil Show Cook with Comali. The exclusive promo of the show is out. So, here are some details about this tv show. Also, check out the list of the contestants of this cooking television reality show.

Cookku With Kirikku to premiere on the 10th April: check out the promo

Star Suvarna has released the brand new promo of the Cookku With Kirikku. The promo of the show has created a huge amount of excitement among viewers. The first episode of the show will feature popular film actor Kiccha Sudeep. Fans definitely have high expectations from this TV show. In the promo, we can see that Sudeep is giving best wishes to the contestants. and he cuts a special cake for completing 25 years in the Sandalwood.

Cookku With Kirikku will be presented by Akul Balaji. The contestant’s list of the show is very interesting. Chandan Kumar, Karunya Ram, Kavitha Gowda, Kirik Keerthi, Pratham, Taranga Vishwa, Arun Sagar and Sihi Kahi Chandru will be seen as a contestant of this TV show. The final list will update on the page shortly.