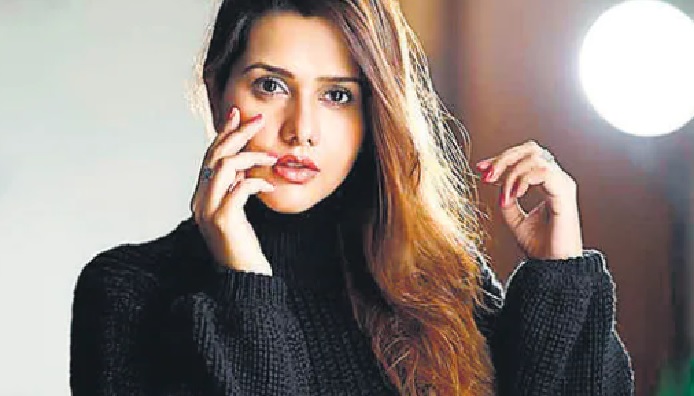 Dalljiet Kaur is a popular actress on Indian television network. The actress is all set to mark her entry in the show Sasural Genda Phool Season 2. She was on a break from television for a few time and she is all set to be back on screens with another show.

It is going to be marking her comeback on the show. The actress shares about the show with a leading entertainment portal. She says, “We’re yet to commence shooting but I cannot tell you how overwhelmed I am to finally face the camera again, to be back on the sets as am actor.”

Adding further she says, Sasural Genda Phool has quite a run time in the previous season and enjoyed a massive stardom but more over she loves the character written for her. This long wait was a blessing in disguise for her.

The promo and telecasting details for the show are yet to be out. There are news that the Dalljiet Kaur will be playing lead role in the show. Much details about her character will be out soon. We will soon be updating you with the details for show here on this page.

Star Bharat is all set to roll out a new show on channel. The season 2 of the most hit season of show Sasural Genda Phool.

the show will also be airing on the digital platform Disney+ Hotstar. You can download the app for IOS and Android devices.