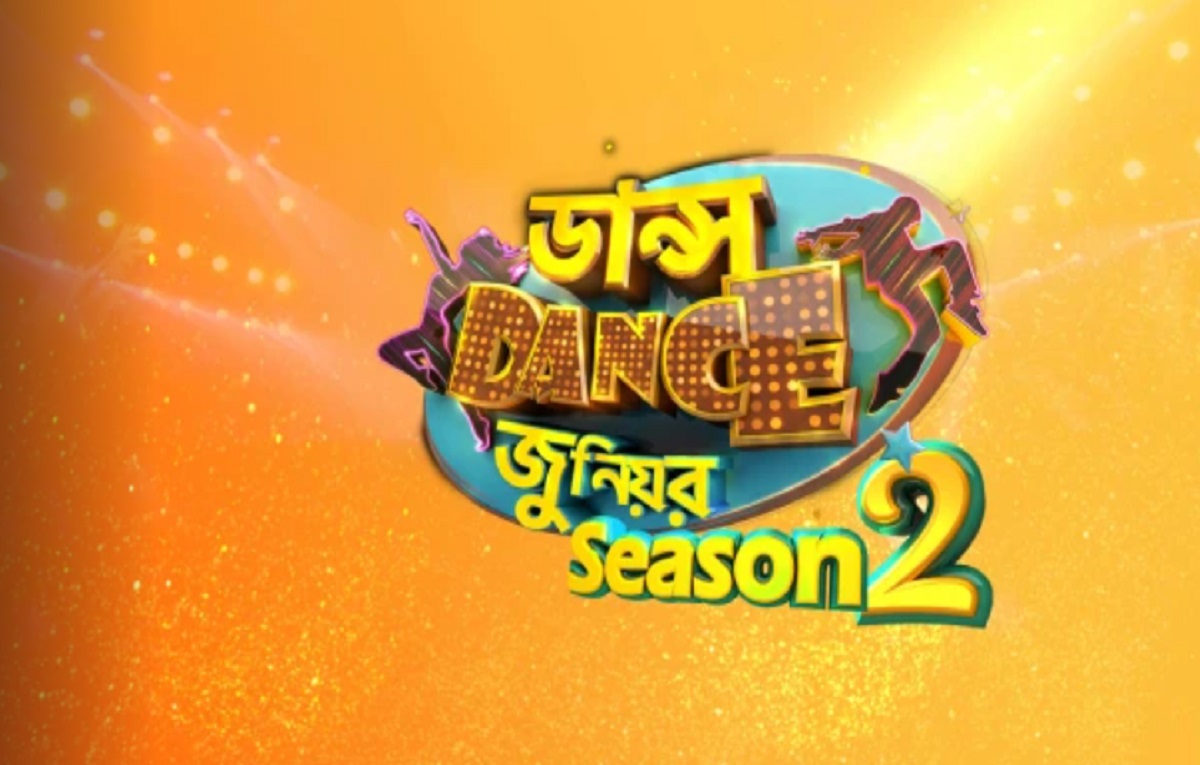 The runner-up for the show is Madhumita Roy where she also bags the title of the show as the “Popular Choice Winner”. The second runner-up of the Dance Dance Junior Season 2 is the Soumyajit Pal.

The grand finale episode of the show was graced by the Bollywood choreographer Remo D’Souza. He also showed his dance moves in the show where the evening was full of fun and entertainment. The other guest for the event was the popular actress Helen.

The other guest for the evening is Sunny Leone where she was there with Remo D’souza at the event. The show has an exclusive judging panel with the Mahaguru Mithun Chakraborty, Dev, Monami Ghosh.

All three judges performed the dhunuchi naach. The other two judges Dev and Monami also showed their dance steps.

Dance Dance Junior Season 2 is a telecast of the popular channel Star Jalsha. The show is also airing on the digital platform Disney+ Hotstar.

Season 2 has recently gone off air however, the makers will also be starting with the work for season 3 of the show. The show will be airing on the same channel and it will be more entertaining for season 3.