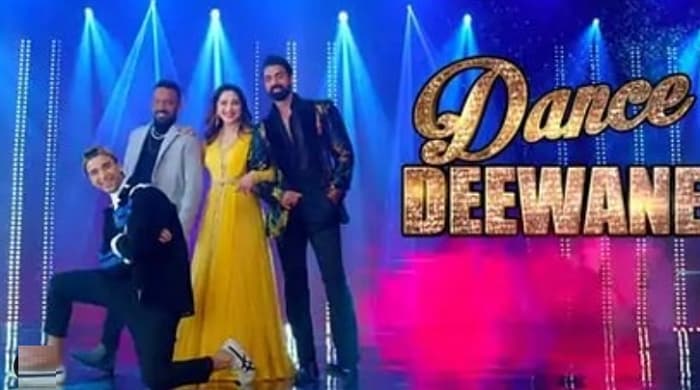 Colors TV Dance show Dance Deewane Season 3 is one of the most highly anticipated and most awaited television reality show on an Indian television network. The previous two seasons of the were a huge hit. And it featured talented dancers as a contestant. So, fans are extremely curious about the Dance Deewane Season 3 Contestants Name List of the upcoming season of the show.

So here are the names of the contestants of Dance Deewane season 3. Also find out more information related to the release date and judges, host of this TV show.

Dance Deewane Season 3 will hit TV screens very soon. The TV show will premiere on 27th February 2021. It will broadcast every Saturday, Sunday at 9 p.m. Check complete Broadcasting Details of the Show.

The online broadcast of the show will be available at any time and anywhere. Voot’s official website and the app will provide the online telecast of the show. While you can download the Voot app from the Google Play Store and app store.