Dance Deewane Season 3 confirmed the names of the judges and the host: check out the expected starting date 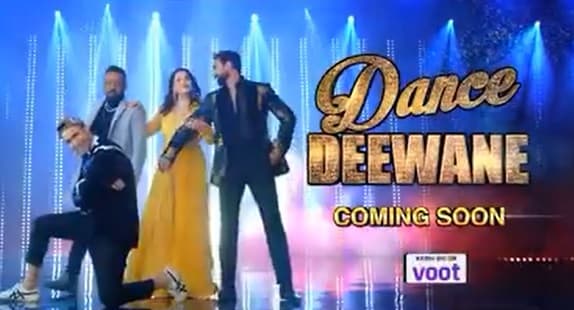 The third season of the show is going to be presented by none other than Raghav Juyelal. He has hosted one of the popular dance television reality show title as Dance Plus. He is also one of the popular and talented choreographers and dancers in India.

The promo of the Dance Deewane season 3 is out. And it has created a huge amount of excitement among viewers. The upcoming season of the show will be on screens in a few weeks. The confirm starting date of the show will update on the page very soon.

The dance television reality show has a unique concept. It will give equal opportunities to all the talented dancers across India. There are no boundaries on the age or dancing performance of the participants. The auditions of the show to place virtually.