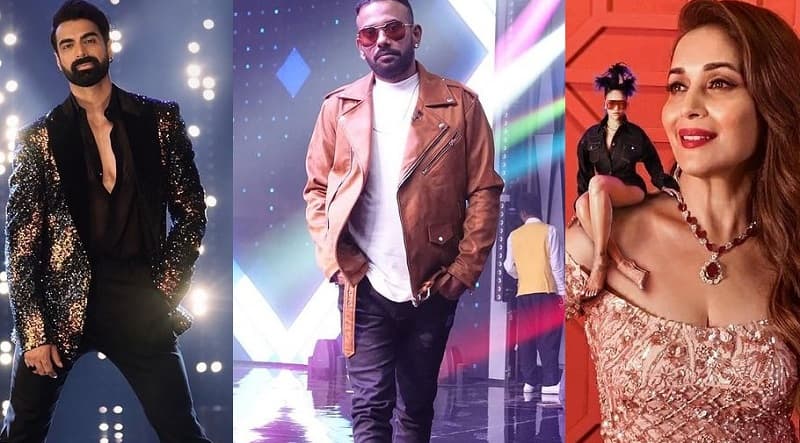 In an exclusive interview with India forums, “Dharmesh Yelande shared his thoughts on joining this TV show. He said “Dance Deewane is a show that truly celebrates the passion for dance. The fact that people across all age groups are given a platform to prove their talent is something I really believe in. And thrilled to be sharing the panel with celebrated and evergreen dancer and actor Madhuri Dikshit. She is the optimum of Grace and I feel blessed to be working alongside her in a show that celebrates dream and give everyone a chance to show off their passion for a dance.

He added, ” As a judge, I know that I have a huge responsibility on my shoulder. I realised that my decision will work towards changing the lives of people who will participate in the show. I am just as excited as the other performers and I can’t wait for this amazing journey to begin.”

More details related to the starting date and host of the Dance Deewane will update on the page very soon.