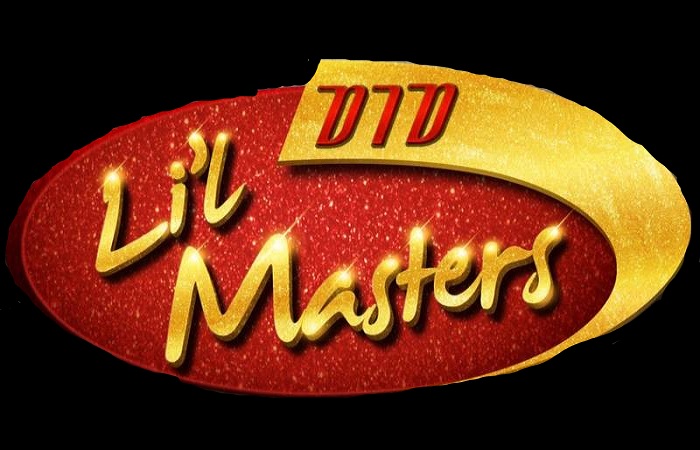 Remo D’Souza was previously part of the Dance India Dance and he also judge dance Plus.

It is also expected that Raghav jewel is going to host the dance television reality show. he is one of the most popular dancer-choreographer. and he has presented dance plus previously. he got a huge amount of positive responses during that show. it will be interesting and entertaining to see him back on dance India dance. as we all know Raghav Juyal became a household name during his participation in the dance India dance show. so fans are extremely excited to see him back on stage again.

Stay tuned with us to get the latest updates from new tv shows. Also, don’t forget to check out the audition updates from upcoming television reality shows.