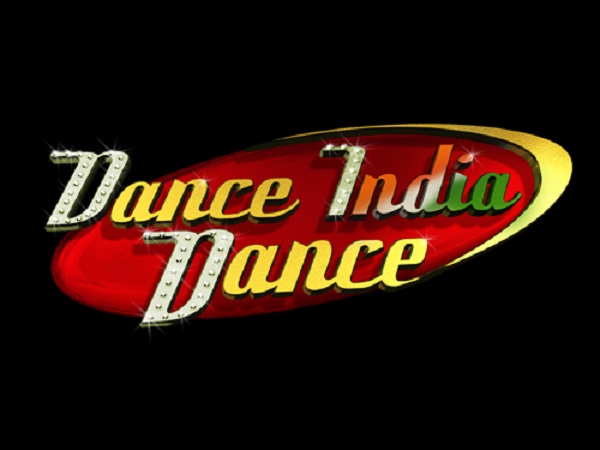 The show concept was taken from the example of Indian dancing Locking and Popping, Lyrical Hip Hop, B-Boying, Kalaripayattu, Paso Doble, Slo-Mo and Ariel. This season is going to be by far the biggest dance show. It is Judges GAITI Siddiqui, MUDASSAR Khan and PUNIT PATHAK. Master Punit was one of the strongest contestants on Dance India Dance Season 2. He was popular for his Contemporary acts. GAITI Siddiqui’s Experience of 15 years in the field dancing she has been a part of Dance India Dance as a choreographer but it is the first time that she is playing role of a master. MUDASSAR Khan is the Winning Master of Dance India Dance season 4. He is extremely popular amongst the audience as well as all the contestants.