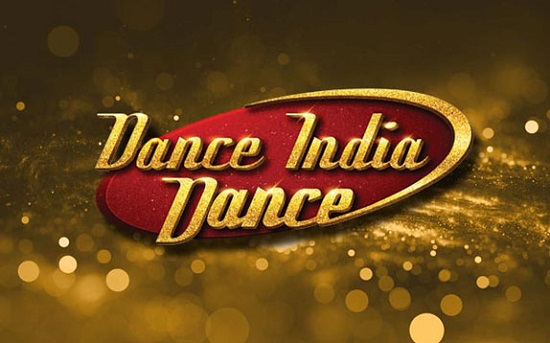 Essel production.  The dance show is loved by Indian audience. over the years.  In 2017 the show has announced its sixth season. After the audition, the most popular show’s sixth season will have a premiere on 4th November. Dance India Dance season 6 online will broadcast on the Zee TV while online on ozee.com.  Dance India Dance season 6 is all set to make a big hit on the screen.

The show will have Mithun Chakravarti as a grandmaster. while, Marzi Pestonji, Mujsatar khan will judge the show. And Amruta khanwelkar, along with Sahil kattar will host the show.

The past season of the show got tremendous love from the audience. Jay bhanushali was the host of the show. While Remo DeSouza, Terrance Lewis. And Geeta Kapoor were the judges of the show. This time it will be interesting to see new members in the show.

When the show premieres. it will have to compete with big boss11. For the viewership. The show will have tough competition with other reality shows. As show’s old members are working on their own reality shows

This show is the platform for all talented dancers. Ex-contestant of the show successfully working in the industry. Some of the examples are shakti, Salman, Raghav. And Punit Pathak, Dharmesh. No doubt the Ex Contestant Of the Show Are Slaying in The Entertainment industry.