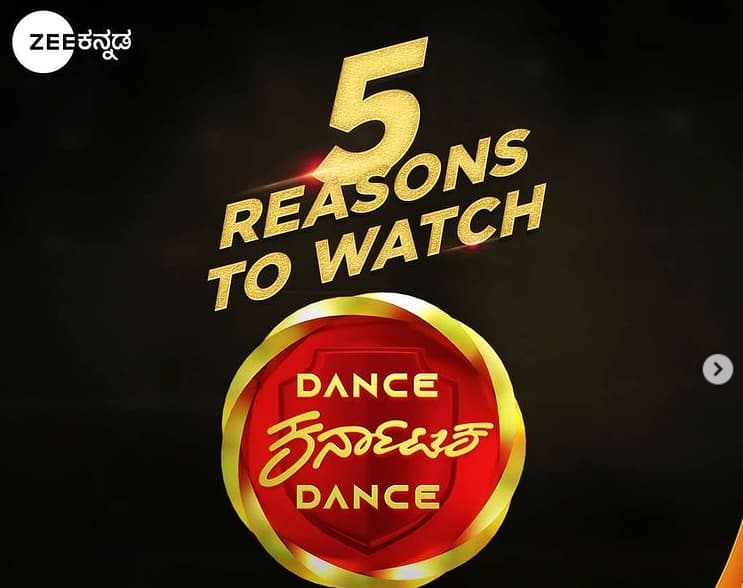 Dance Karnataka Dance season 3 is being presented by Anushree. While Rakshita Prem, Vijay Raghavendra and Arjun Janya are the judges of this TV show.

The TV show had some extremely talented dancers participating in the auditions. But finally makers of the show selected the best dancer across states. Check out the names of contestants below.

The upcoming season of the show will feature one of the best performances. So get ready to witness intense dancing battle among contestants.

Zee Kannada is also coming up with some new projects. So more details related to their upcoming shows and reality shows will be available here.